Grand Theft Auto V Review will take you through a game that was worth the 5 year wait.

Rockstar  has prepared this release with the precision of a Swiss watch: has missed drops of regular information for that gamers are were prepared: the three characters, the preparation of the blows, the underwater world … Not surprisingly it is the most ambitious entertainment production in history. Well, all that we have told are only separate pieces, but combined they become something much bigger and very Special.

The gameplay of GTA V is a perfect evolution of the series. The title which laid the foundation of the “sandbox” retrieves the witness the best level of GTA IV and takes it to the limit. It is no longer a succession of “orders” we have to go from one side to another of the city avoiding the cops, but Grand Theft Auto V is based on complex levels, it is necessary to prepare each movement as real life. The robberies, which are detailed here, are the best example of this campaign, which lasts about 1/3 of 100 hours , spread over 69 missions.

The main novelty is the use of three characters , that “construct” history. We can switch between them before each mission, or combine the skills of Michael, Trevor and Franklin in the middle of a “job” to enjoy three different perspectives. The gap between the three protagonists is agile and helps our more complete experience. But the “essence” remains. The refined driving to the extreme , the possibility of improving our skills (enough to perform certain activities, not to visit the gym and in San Andreas ), and shootings, with cover system and aiming semiautomatic, who have managed to portray the experience of a “shooter” movie like  Max Payne 3 .

Freedom of action , with a map overwhelming, also legacy GTA San Andreas . We have a range of vehicles daunting (cars, motorcycles, bicycles, boats, submarines, helicopters, planes …) and they can do almost everything. There are side missions for each character (that fit within the context and help us to know better) and jumps, triathlon, road racing … The city of  Los Santos is an endless field, in which we make the rules. The most daring players are going to find “goodies” giant spread this scenario: military bases , forests and deserts with wildlife and a seabed that hide treasures (although, of course, most of the reefs are empty). Given this Pharaonic project, which has drawn more attention is the amount of detail that are hidden in every corner. A drunk or a prostitute confront us in the slums, we found a guy hanging from a billboard on the highway, no phone advertising iFruit , TV shows as “The most racist in America,” solciales networks as “Life Invader” … life in GTA V is like real life, but more fun.

The story of our lives

The argument was one of the highlights of GTA … until now. The portrait of characters in this fifth installment is sublime, infinitely better than we’ve seen in literature, film and games throughout the years. Michael , who starts talking to her psychoanalyst, is a character inspired by Tony Soprano , and like him, struggle to keep a family afloat while performing criminal acts. His story (with dyes sentimental) got us thrill … and the same thing happened with Trevor , which is placed at the other end: histrionic and unbalanced character, but with a humanity that emerges in the most unexpected moments.Both rounded the perfect drama. Third, Franklin side shows the “conventional” history: climbing a criminal gang up high, as seen in shows such as The Wire. Among the three, we teach the darker side of the American dream . By the way, this story avoid the clichés (no Italian or Irish mafias) to tell a plausible argument, though exaggerated.

But do not think that GTA has become dramatic, because everything is sprinkled with sarcasm and humor. Obviously it is adult entertainment: no sex, violence and inappropriate language … that triggers the same feelings that the sequence of random shot of Pulp Fiction. To laugh at yourself (and other “shooter” very popular) and allowed levels “psychotropic” in which the protagonists use illegal substances to see things that do not exist in reality.

The work of Rockstar is overwhelming, but not perfect. It is true that during the game we load failures textures (despite the installation) in collision detection or behavior of some side … but no matter the least. The engine Rage , owned by Rockstar , along with Euphoria , put on screen effects-stopping. Nothing compares to tour for the first time Zancudo Valley piloting a plane, watch a sunset on the beach of Vespucci  or see the downtown lit at night. The light in all of these scenes can almost touch.

The faces of the characters are very expressive , and their animations, especially during firefights, seem perfectly natural. Meanwhile, Artificial Intelligence (in humans and animals) never fails to impress, and physics in explosions and gunfire is “Film” (somewhat exaggerated, but works perfectly within the game).

Special mention for the audio section, with surround effects and a soundtrack (composed specifically for the game) well chosen. As a curiosity, to hear some electronic issues while driving at night, it’s almost like starring Drive . At the other extreme are the radio stations, themed and licensed tracks from major artists. Only GTA V has great songs like Radio Ga Ga by Queen , Rythm of the Night of Corona , Johnny Cash , Chicago … the interpretation in the voices is perfect.

There are a number of things that everyone should do at least once in their life. And although it sounds hyperbolic, play GTA V is one of them. The title of Rockstar shows how far video games have come within the entertainment industry. This is the complete works : certainly catches the driving enthusiasts, or “shooter” not doubt that some will buy it just to go Los Santos , causing the police or seeking secrets … or know the history. Even will fall in love with your graphics power (which rivals the next generation) but that would remain on the surface.

What makes GTA V much more than a game is that the story of our generation, our society , without neglecting any video game look and disguise. Talk of midlife crisis, family, sex, the American dream and personal choices (the last mission invites us to make a very important moral choice ).

Outlast is now available on Xbox One 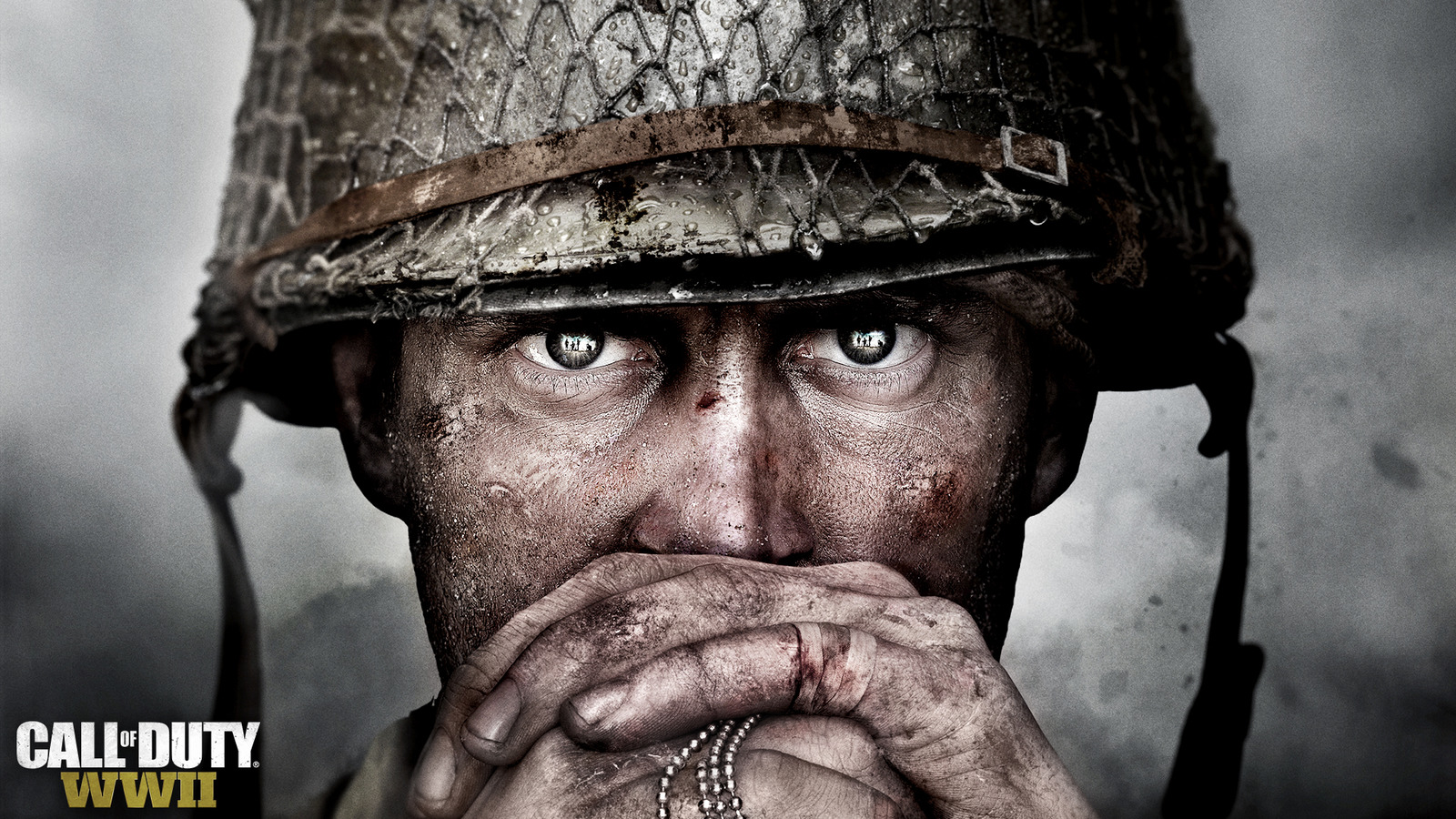