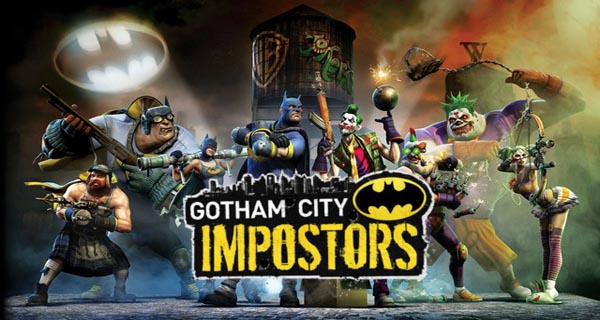 Today it was announced that Gotham City Impostors released date has moved to next moth February. Warner Brothers does not give any updates as to why they have moved the released date but we probably think it has to do with tweaks that need to be applied from the data that they received from the beta users.