It has been finally announced by Ubisoft, the first Ghost recon Future Soldier Arctic Strike DLC Package in which it will be available on July 17, 2012 for the Xbox 360, PS3 and PC. After the Arctic Strike DLC Package was delayed for a month is now coming loud and clear with the following details about the map, multiplayer modes, Guerilla mode and new weapons to choose from. 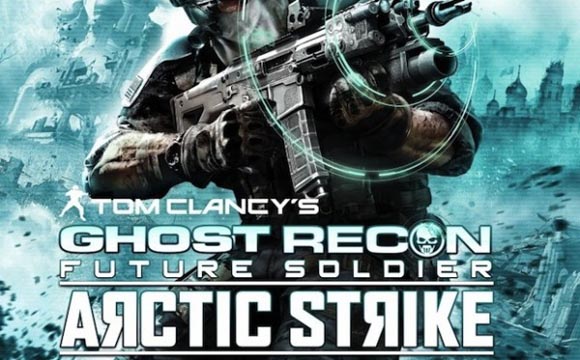 Arctic Strike will be available for purchase for 800 Microsoft points on Xbox Live or $9.99 on the PlayStation Network.  It can be pre-ordered at GameStop and Best Buy.