Steps to getting Agent Gear Sets for free: 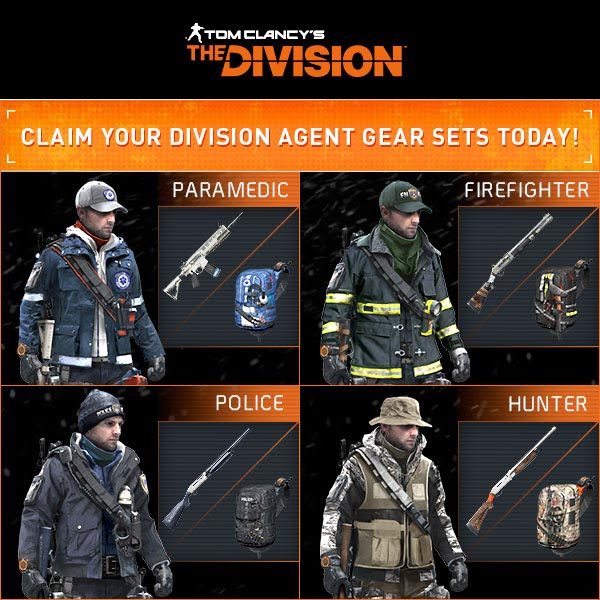 You will be able to redeem the agent gear sets once the game launches on March 8, 2016. If you try to redeem it before you will get an error.

The Legend of Zelda The Wind Waker HD Details