The developer The Coalition announced officially that Gears of War 4 will be hitting stores on October 11 and was announced by Adam Fletcher, director of the company.

The story of Gears of War 4 follows the adventures of Marcus Fenix ​​son and 2 new characters and develop in approximately 24 hours. According to statements by The Coalition this game is much guided by the first of the series, with a darker tone.

“In order to return to the roots of the dark and intense first classic game, fans will find a familiar game, complete with an evolution in gameplay system.” The company said in a statement.

For now, the Beta of Gears of War 4 is scheduled to start on April 18. Although the first dates of the test phase are for those who purchase Ultimate Edition Gears of War on Xbox One or PC before April 11. Beginning in May, all Xbox LIVE Gold members have free access to the Beta.

Here we present the image of the game cover, shown in the middle Entertainment Weekly. 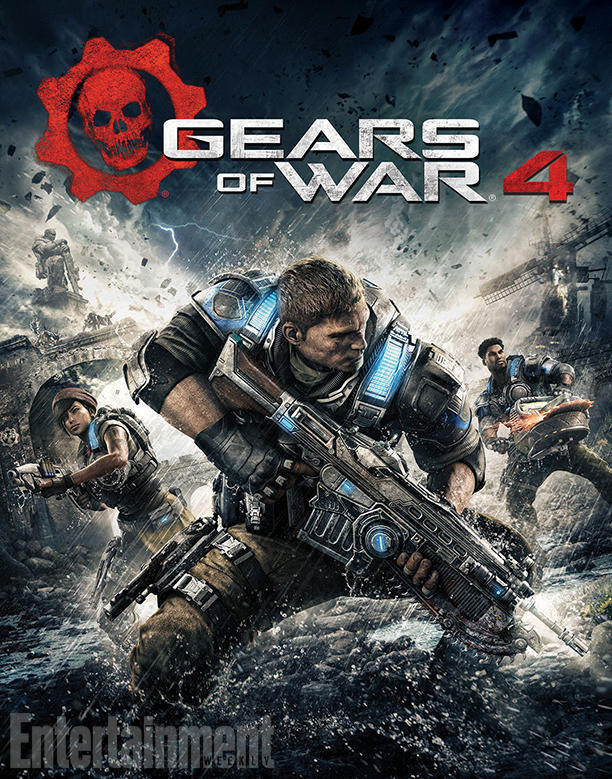 Assassin’s Creed Syndicate will not have multiplayer