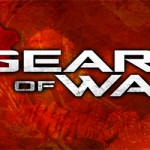 This is the Gears of war 3 Ribbons guide and full list that you will be getting during the multiplayer. Just by reading the list you can see that this new ribbons will bring much competition and gameplay time.  So see the video guide and list below for all the gears of war 3 ribbons.