The exclusivity period Outer Rim , first DLC for Star Wars: Battlefront, with Season Pass owners ended. What does that mean? Now anyone who wants it , can acquire Outer Rim individually.

So Outer Rim is already on sale in the PlayStation Store, the store of Xbox and Origin. The content has a cost of $14.99 for consoles and for PC is $9.99 PC. 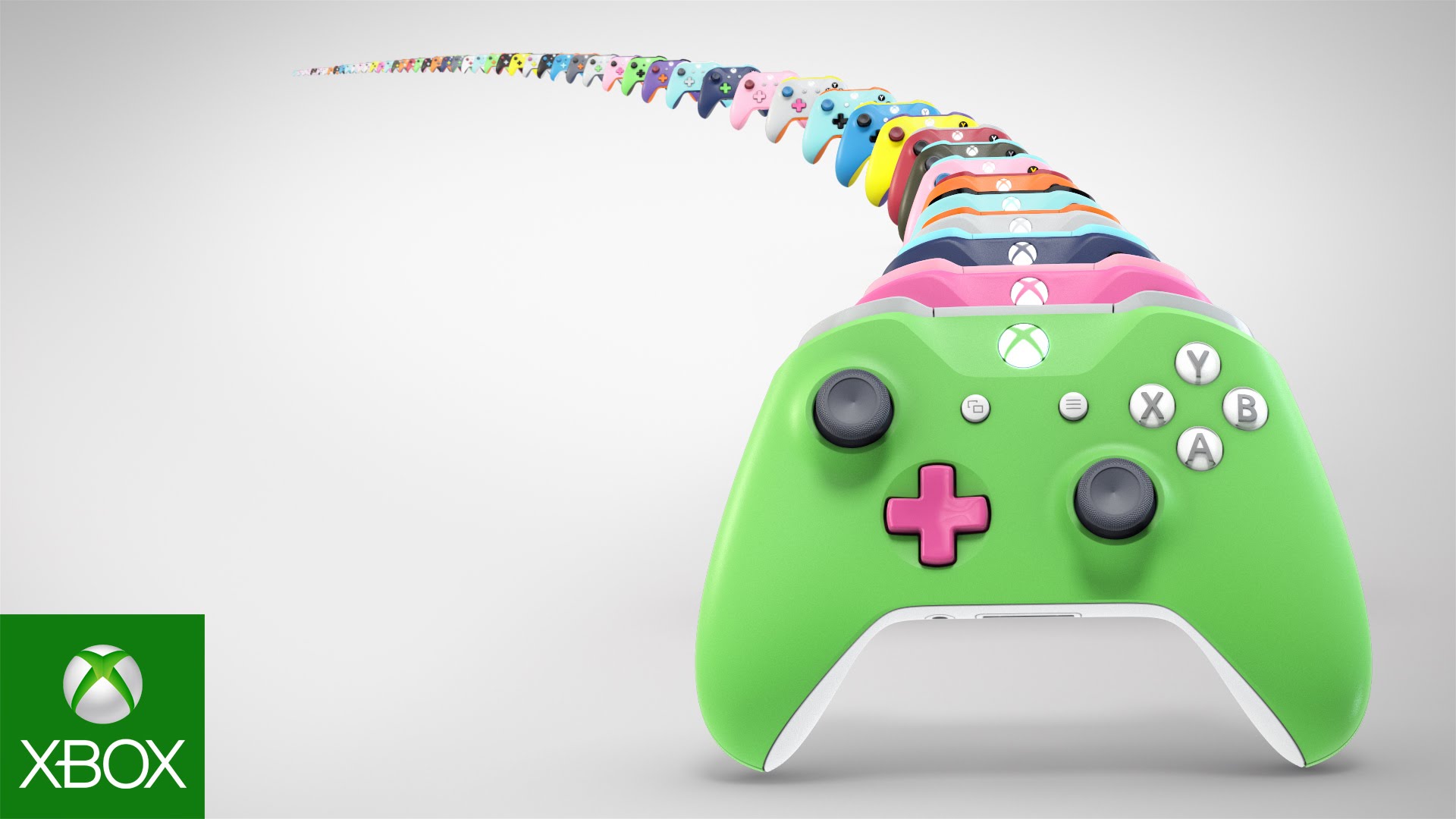 Xbox One Design Lab – Create your own Controller

Xbox Weekly Gold Deals and Spotlight Sale for Until July 27