The game is a portable version of the eponymous arcade that appear in Final Fantasy XV. In addition to including mechanical pinball, will feature elements of the genre RPG.

The company also revealed that Justice Monsters Five is on its way to PC, but did not announce the departure. For now, this title is already official site . 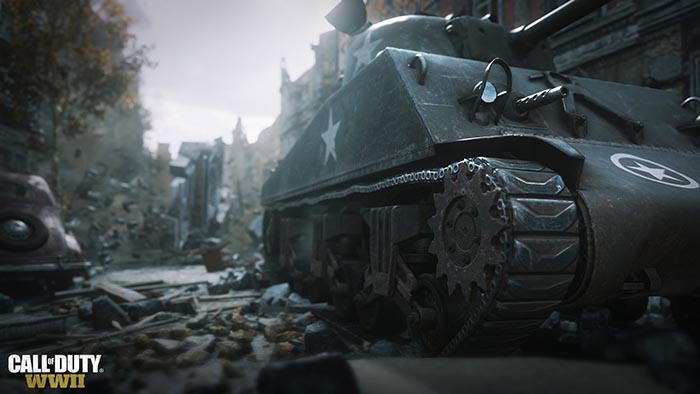 Buy an Xbox One, Choose a Game for Free like Destiny, Watch Dogs and many more