Female Soldiers will be part of Single Player Campaign and Multiplayer

Sledgehammer games developers confirmed that there will be a female character in the game and will take a big role in the main campaign along with the multiplayer.  They went on to mention when creating an intelligent soldier having a female characters helps in the development and also you see in in real life with he army.

We really can’t wait to start playing the Advanced Warfare multiplayer as the developers mentioned that is a new innovative way that we have never played the multiplayer before. 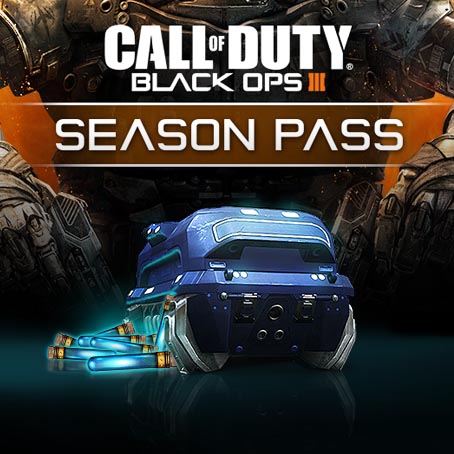