Fear Online will be F2P and will focus the story of Alma Wade.

Aeria Games revealed today through a press release that the study Korean developer, Inplay Interactive is working on FEAR Online , the next installment of this popular series of horror FPS titles. This title F2P will focus on intense multiplayer battles, but also allow us to know a little more of the story of Alma Wade.

“We are thrilled to present the next installment of one of the most popular horror franchises of the last decade. FEAR Online will bring back the exciting action for which the series is known and make it more accessible to a huge online community of players competitive. “revealed Tom Nichols, vice president of PC games Aeria Games.

The fight will revolve around the conflict between Armacham Technology Corporation and FEAR team, and battles will take place in super detailed maps, in which you will find all kinds of grotesque and frightening elements as bodies hanging and messages written in blood. Players can also team up with up to 3 other friends to face waves of enemies and know the plot of this title in the cooperative mode.

Nothing Online FEAR has no set launch window, but Aeria Games announced that will launch a closed beta in the near future and invited fans around the world to sign up to participate. 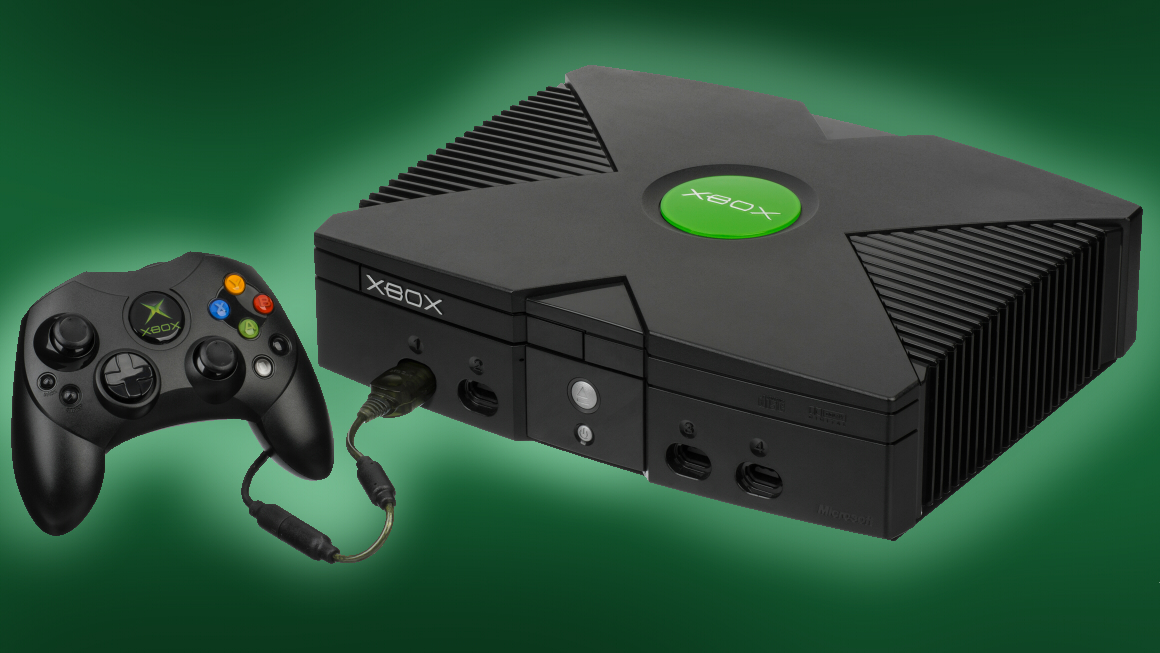