Fallout Shelter Adds Pets, Inventory to Sell and much more

Through a press release, Bethesda announced the release of a new update for Fallout Shelter. According to Bethesda, version 1.3 of this game you can have pets in your shelter.

Also in the new version of Fallout Shelter, residents of your shelter will have new lines of dialogue to seduce their peers. It is also now possible to expel from your shelter to residents who do not want to be in it.

On the other hand the patch adds new options to sell your inventory brings stability with improvements to Fallout Shelter. 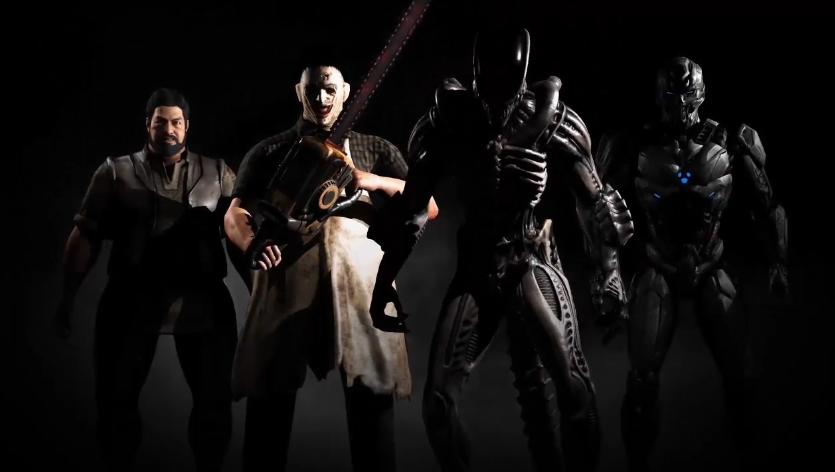 New Castlevania: Lords of Shadow Game could be revealed tomorrow 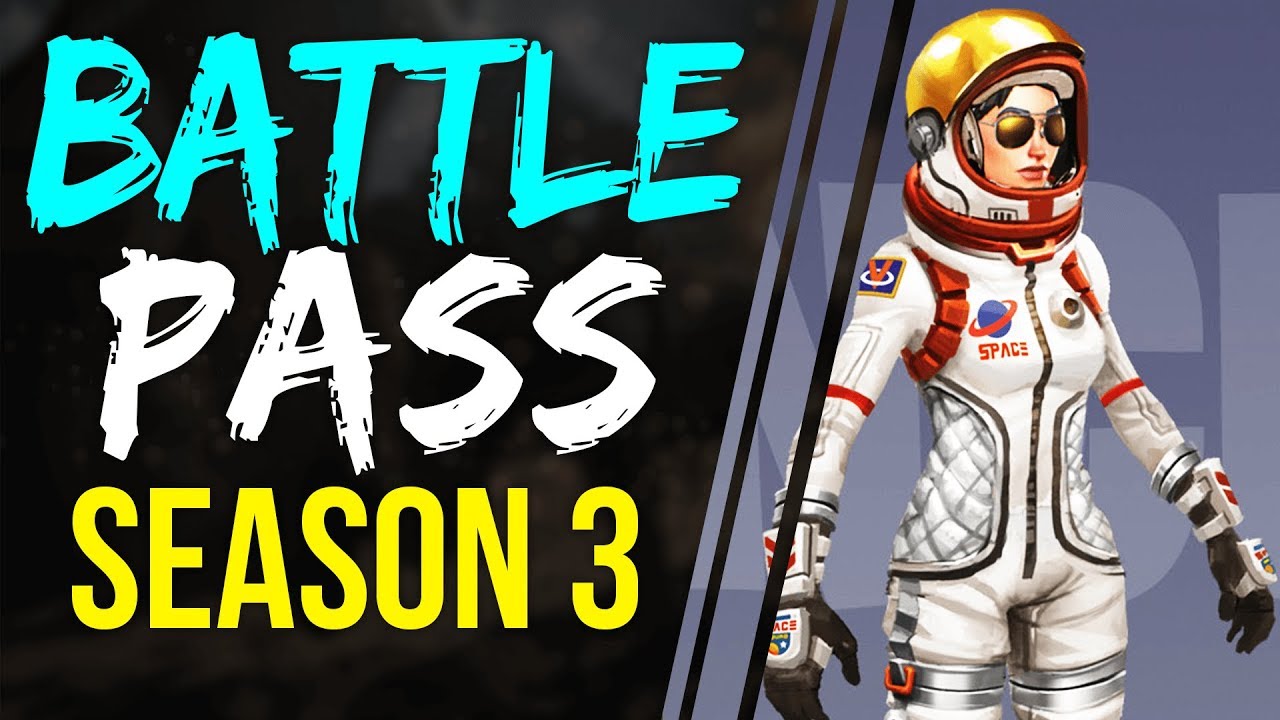