For the super hardcore Fallout fans look no further then the Fallout 76 Power Armor Edition priced at $200 you will obtain the following goods. 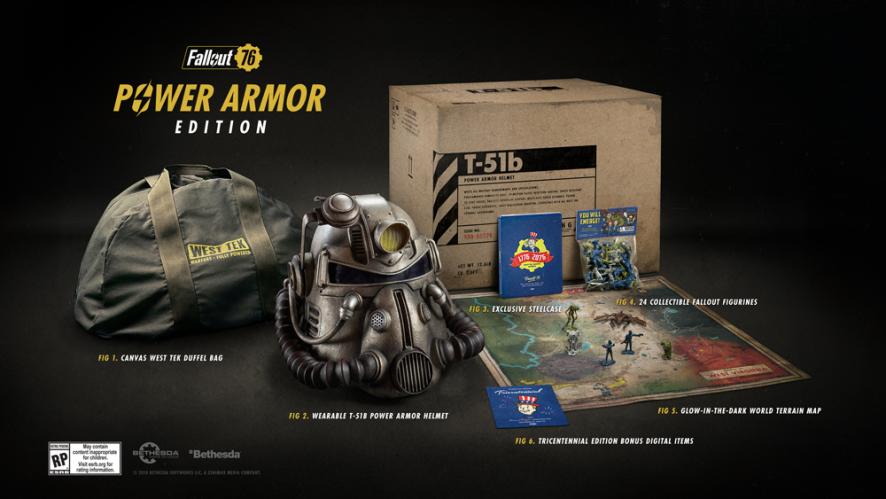 Nioh new updates in the game