Dying Light Trailer Showcases Combat Moves and Night Time while you murder as many zombies as you can through different combat moves and it looks like you will be able to craft weapons and much more. see below the E3 Trailer that show you was going on in the game.

The video demonstrates the game’s Natural Movement system which allows players to run about the environment easily and intuitively, yet allowing for a parkour-style movement while engaged in combat with different type of weapons. 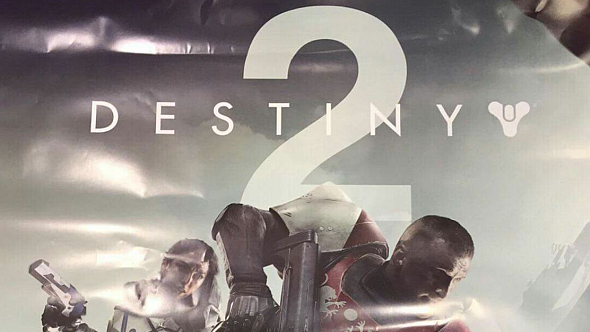 Destiny 2 Release Date and WHen is the Beta Releasing

Sign Up for Overwatch amateur tournament Announced by Pro League