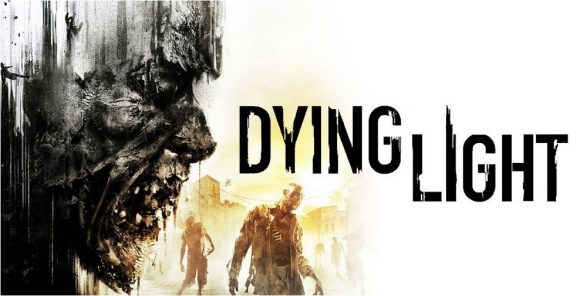 During Microsoft’s Presentation during E3 2018 we got a first looking into Dying Light 2 and some of the changes being made to the game. The first thing I noticed is the Parkour system seem to be more refined even a couple moments during the gameplay reveal screamed Mirror’s Edge but in a good way. Along with the new installment the game will have replay value in it’s story as you take on missions you will have the opportunity to make a choice and depending on the choice you make will effect the city itself and those around it. However take caution because the NIGHT is when you should be most afraid.

Xbox One controller created for people with one hand