Dungeons and Dragons Chronicles of Mystara Walkthrough will guide you through all the levels.

Dungeons and Dragons Chronicles of Mystara Walkthrough will guide you from the beginning levels of the game and provide you with tips and tricks to completing your own playthrough.

In addition to the original four heroes found in its precedessor, Dungeons & Dragons: Tower of Doom(the Cleric, Dwarf, Elf and Fighter), Shadow of Mystara adds a Thief and a Magic-User to the selection. Furthermore, with the inclusion of two separate versions of each character’s sprite set, the game allows up to two players to select the same character (in Tower of Doom each of the characters could only be selected once), effectively giving the game 12 “different” characters to choose from. The two Clerics and two Magic Users also have subtle differences within their spell books. 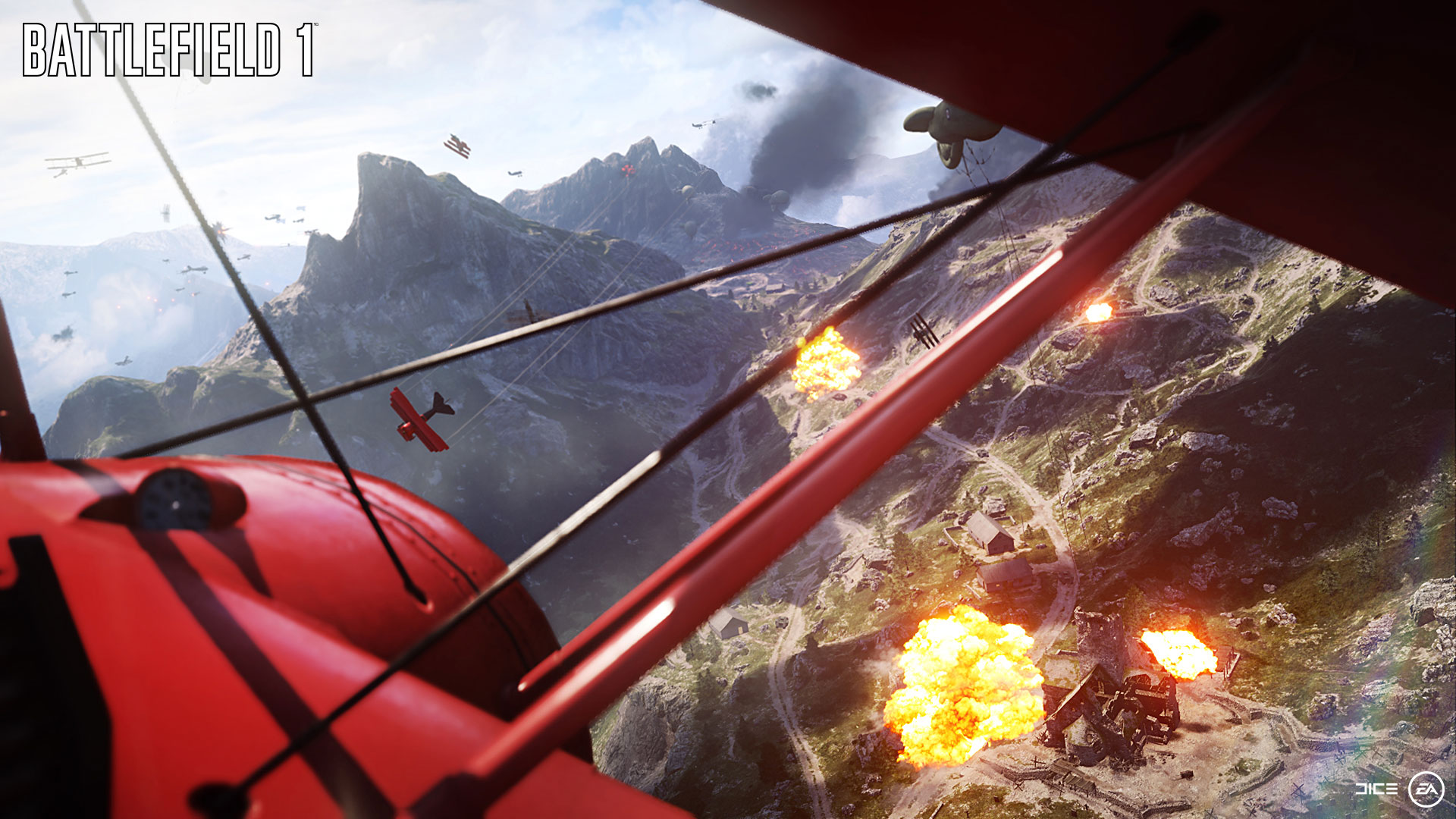