The developers of Dragon Ball FighterZ revealed the first image of Trunks inside the game. As you recall, for some days the presence of this warrior had been announced in the magazine Weekly Jump.

In this way, the game continues to expand its roster of characters, with the son of Bulma and Vegeta joining the fight in which they are already confirmed also Goku, Vegeta, Cell, Freezer and Majin Boo. As you will see in the picture below, the pose in which Trunks is located is directly inspired by his movements of the series. 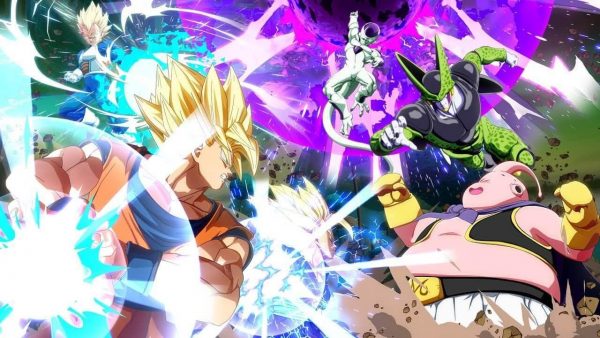 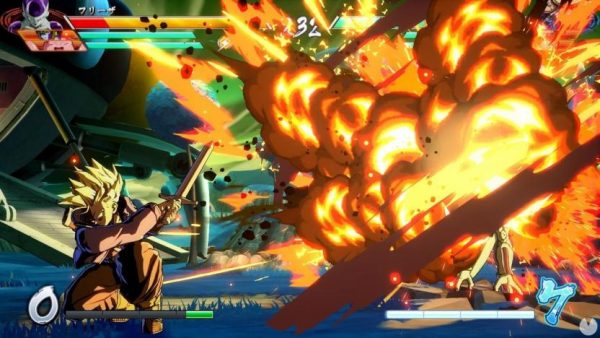 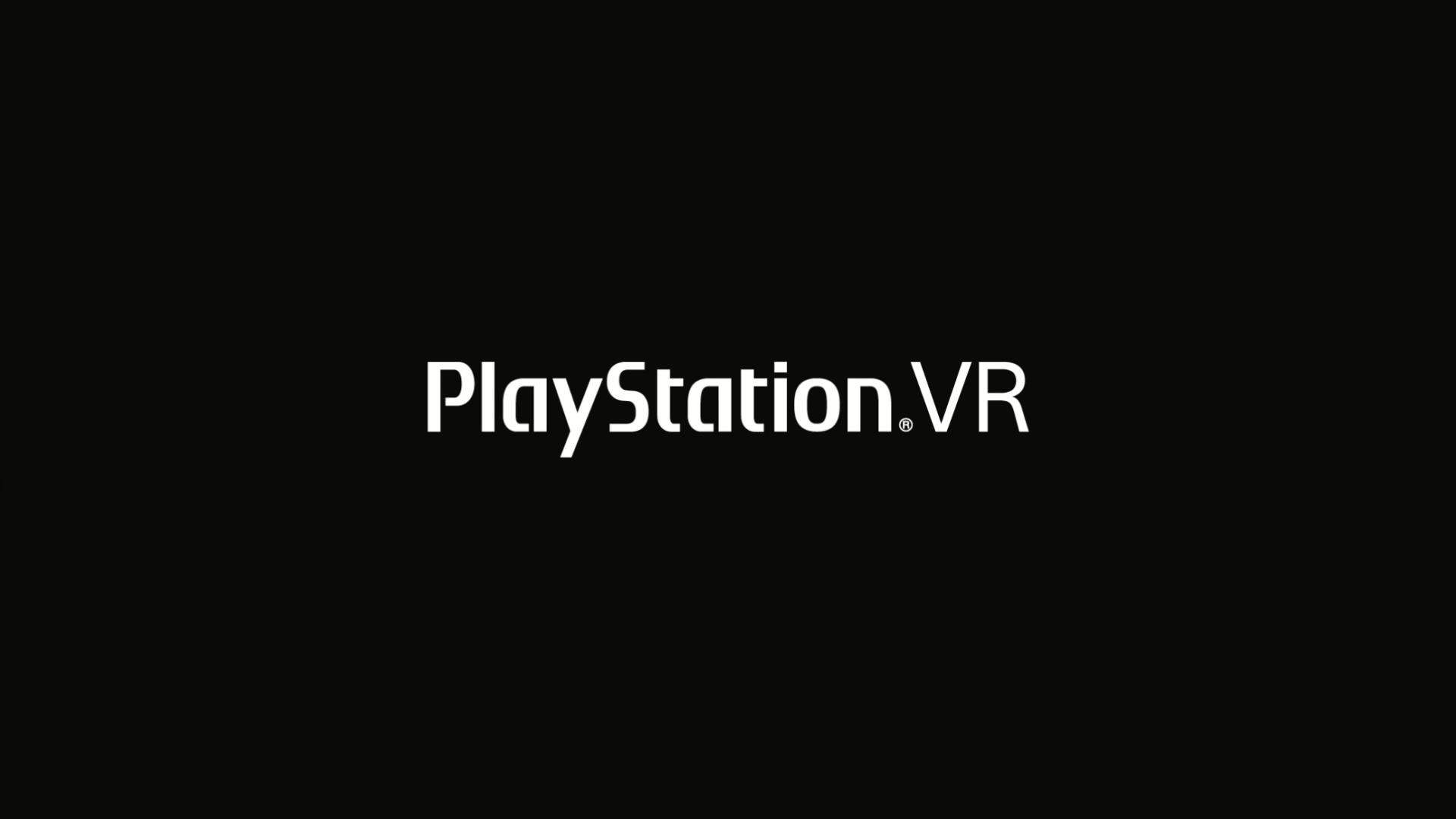 Destiny first 2016 event could be The Dawning