Yesterday, January 28, Disney Interactive and LucasArts announced Star Wars: Assault Team, a set of strategies and battles through letters that will only be available on mobile devices.

“Collect classic characters of the Rebel Alliance and to defeat enemies and players of the galaxy. Libera strategically special tactics your team to fight graphically enhanced missions and set in the world of Star Wars. “Reads a publication within the website of Disney Interactive. For now, the title is available for iOS and Android through early access limited in some areas of the world. Be until the second quarter (March to June) when officially arrives. Also debuting on devices with Windows 8. 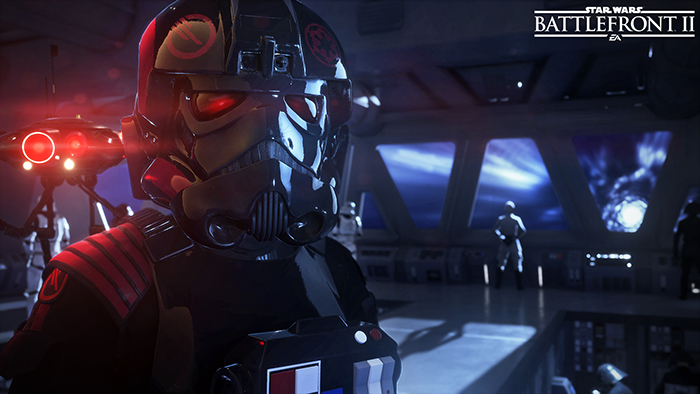