Winner of seven “Best Mobile/iOS Game” awards at E3 2013, DEUS EX THE FALL is the beginning of a new journey in the DEUS EX series. Set in 2027– a golden era for science, technology and human augmentation, players step into the shoes of Ben Saxon, an augmented former British SAS Mercenary desperate for the truth behind a global drug conspiracy threatening his life.

Developed by Square Enix’s Mobile division in Europe, in collaboration with the original DEUS EX: HUMAN REVOLUTION® team at Eidos-Montréal and N-Fusion, DEUS EX THE FALL is a full story driven action-RPG and the first DEUS EX in the series to be developed for and released on mobile and tablet devices.

DEUS EX: THE FALL is available for $6.99 from the App Store on iPhone, iPad and iPod touch, or at the iTunes App Store.

RUMOR: Halo 2 Anniversary will be released for Xbox One 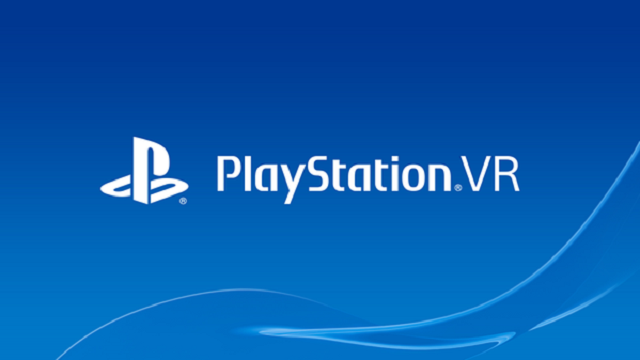