Destiny Weekly Nightfall 7/21 and Heroic Strike Reset July 21 is here and who will battle.

Destiny Weekly Nightfall July 21 and weekly Heroic Reset is here for 7/21 and what type of different enemies and the modifiers will be going against and which weapons will you be using to complete each. Now which type of rewards will you be getting once you complete the Weekly Nightfall at level 32 and Heroic at level 28 for July 21, 2015. Are you ready for the reward that you may be getting upset about? We will be bringing you soon what will the reset be for both strikes and what type of weapons you can use to be more effective when taking on the various enemies. Lets see what we will be facing and how to go about taking care of these two different strikes. Also take a look at  Destiny The Taken King Early Content from Laserbolt.

Nightfall: The Will of Crota

Old Russia, Earth Omnigul, the mastermind of Crota’s armies, nests in the Cosmodrome. Eliminate this horror and purge its spawn.

Ishtar Sink, Venus The Darkness gathers as the Fallen prepare the return of one of their mighty Archon Priests.

Dishonored The Knife of Dunwall Walkthrough and Wiki Guide 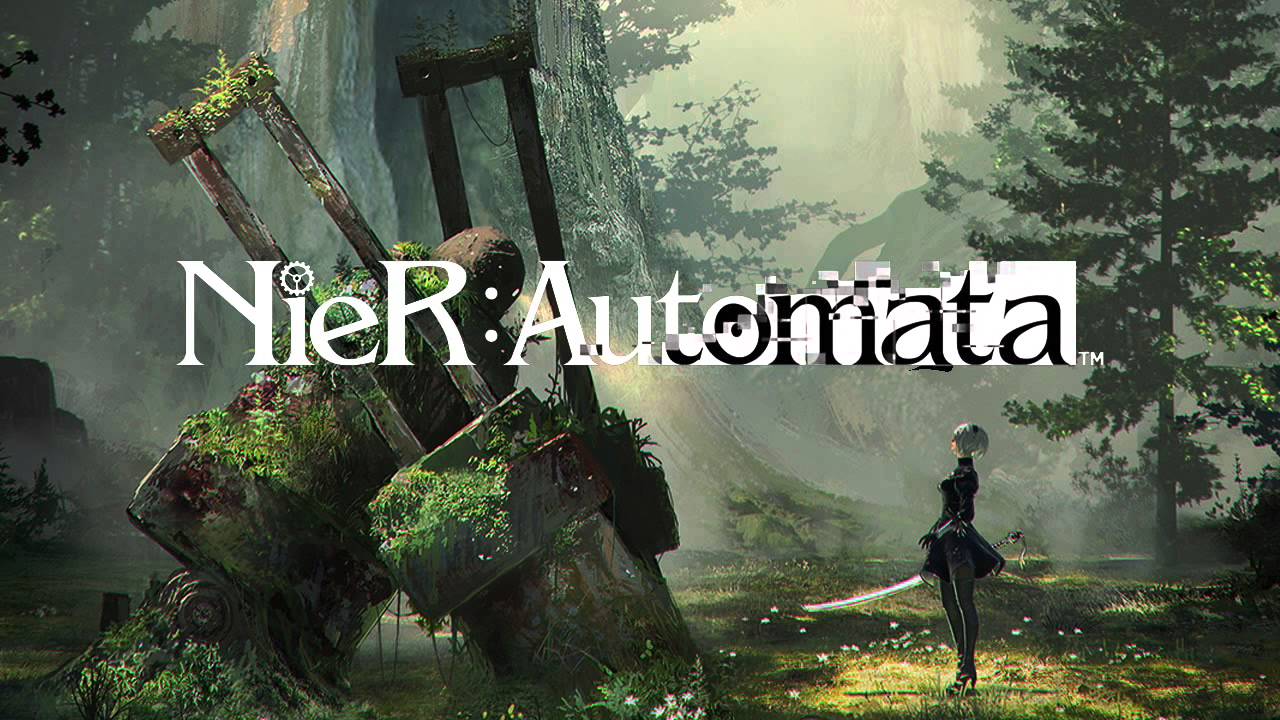 Dark Souls Farming: How to get Infinite Souls (Xbox 360, PS3)