Destiny Unlocking A Light In The Dark Exotic Weapon Bounty you will be rewarded with Thor Exotic Handgun Weapon.

Many of you have asked where and how to you get exotic weapon bounties? For that follow How to get Exotic Weapon Bounty and you will find out how to do it.

Getting an exotic weapon in Destiny is not something that is easy, it takes time and once you get the Exotic weapon you will need to complete several task to be able to unlock the Exotic Weapon of choice that you have been dealt and you will need to complete what is required. You could go on Crucible and get amount of kills, or complete a task such as Kill 500 Hive enemies on the moon, complete strike missions or complete strike missions without dying and many more. Below find how to unlock A light in the Dark Exotic Weapon Bounty, make sure you follow the steps:

By completing the Task below your will acquire Thor Exotic Handgun Weapon. 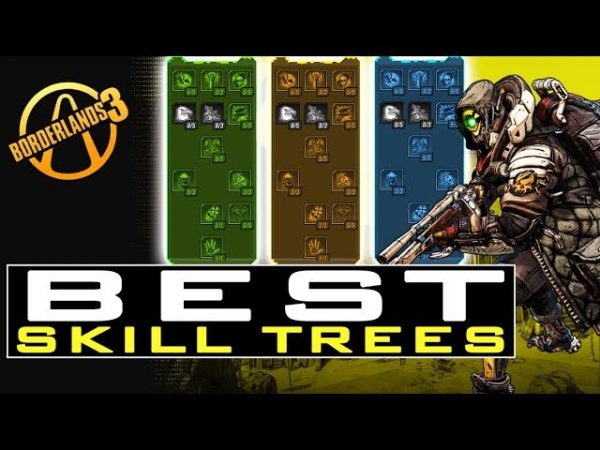