Destiny How to Unlock Husk of the Pit Auto Rifle Guide

Fist of Crota is a level 24 Eris Morn Quest found in Old Russia, Earth. Players can acquire the quest from Eris Morn. It is the first quest in The Dark Below expansion. Players will unlock Siege of the Warmind after completing this Quest.

As you will see below here are the steps to help you unlock the Husk of the Pit, this Rare drop from Blade of Crota, the Sword wielding Hive Knights.

Steps to Unlocking Husk of the Pit:

1. Receive mission from Eris Moon
2. Head to Fist of Crota (the first quest)
3. Kill Blade of Crota
4. Husk of the Pit should be drop by Blade of Crota 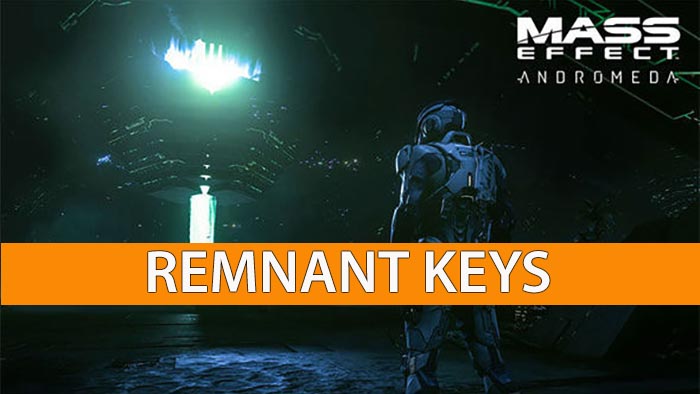 Mass Effect Andromeda How to get Remnant Decryption Keys