Bungie stressed morning September 6, 2014 the servers of its anticipated shooter Destiny, will begin operating until Monday, September 8, at 12 noon GMT / 7am EDT / 4am PDT.

At that time, all who have a copy for whatever reason, you can start playing, not before.
This echoes what was said by David Dague, Bungie community manager a few weeks ago. The executive predicted violations due date, but stressed that the servers would respect the schedule.

“When September 9 somewhere in the world, and have access to their own version of Destiny , will be time to create a character who will accompany them for a long time. Shops will be along time zones. Our servers do not know the difference . stores may violate date. Our servers, no. “Dague said.

The notice is relevant to stores for consumers, but also for media. Yes, the game officially comes out on Tuesday, but at that point will have less than 24 hours of availability for all and this is something we will have in mind when you review it. In other words, give a review of this important game the attention and time it deserves.

Destiny is a shared world, hybrid between traditional FPS and MMO. The game will be available on Xbox 360, PlayStation 3, Xbox One and PlayStation 4. 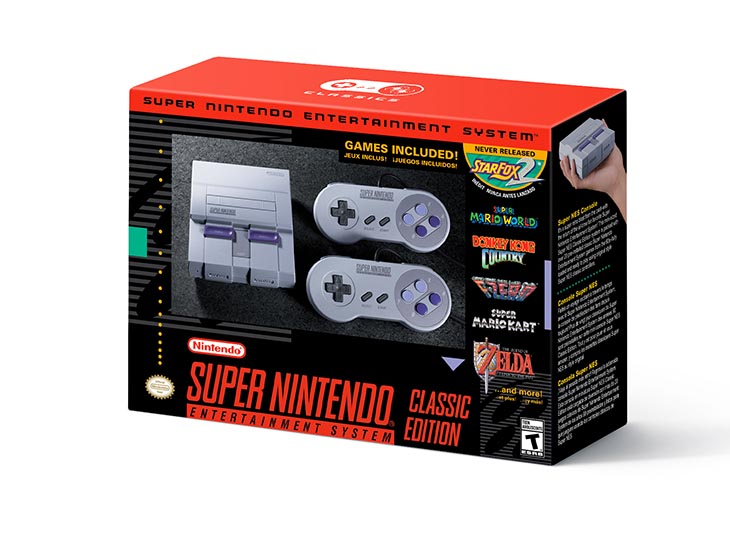 Nintendo only plans to distribute the SNES Classic Edition this year