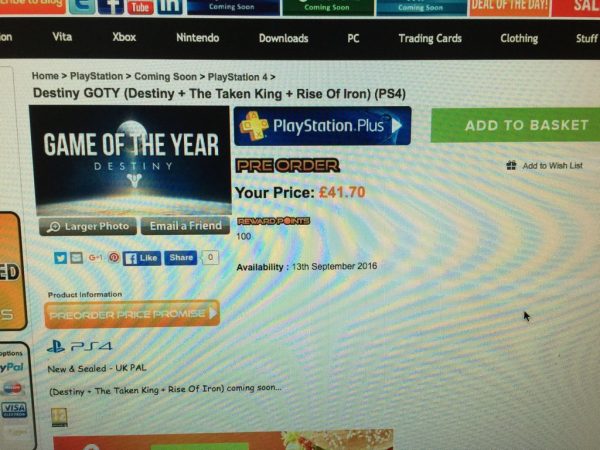 Luigi confirmed as a character in the new Smash Bros

Transformers Prime the game Wii U Wiki and Guide

Destiny Update 1.0.3 Fixes Many weapons, classes, maps issues in the game and much more