Destiny What is Queen’s Wrath Favor for used, well there are many rewards that the queen will provide you with bounties to complete which will unlock different items.

What is Queen’s Favor?

The Queen of the Reef is basically a new faction in Destiny. However, instead of gaining reputation levels by equipping a faction item, you instead complete special bounties.

What do levels of Queen’s Favor unlock?

Basically all of the same stuff as other factions: unique weapons, class items, shaders, and emblems. There do not appear to be any Queen’s Favor armor sets yet though.

Here is a full list of everything that is available when you complete different bounties in the game. 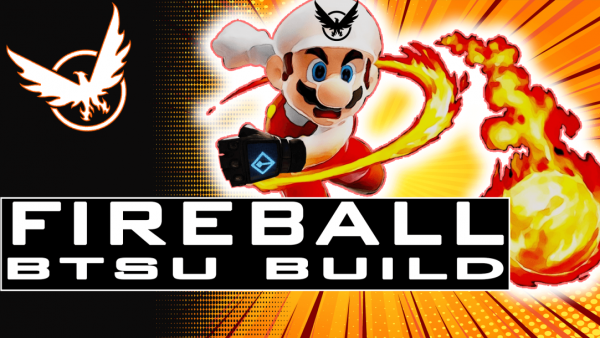