Destiny has finally released an update to what they had promised when they released The Taken King back in September 2015.

Deej  tweeted out a Bungie news update where they have released along with Iron Banner Matchmaking in the Crucible to allow matches to run smoothly with minimum lag and to pair up with other gamers who have good connection too!

Matchmaking changes are coming to the Crucible, starting on Wednesday in Iron Banner. https://t.co/62spPnCnRDpic.twitter.com/DiOsAcTsZm

Here is a summary of what Bungie said in their post, you can continue reading the rest at Bungie:

Our designers and engineers are always exploring measures that can be taken to improve the Player-versus-Player combat experience for everyone. Their goal has always been to cultivate an arena in which every Guardian can find quality matches against worthy opponents with good connections. It’s also good if you don’t have to spend an eternity in orbit while the matchmaking engine works behind the scenes. 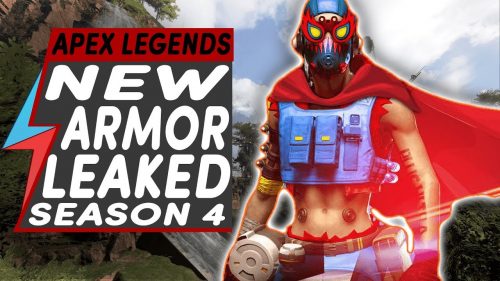