In this guide for Destiny will show you how to get Touch of Malice a Exotic Scout Rifle that  you only can get if you follow the steps below and will be rewarded with the Scout Rifle which has a 310 attack value and will help if you are a 300 light level to acquire it. See below the complete steps and the video guide that will show you how to get this exotic scout rifle. 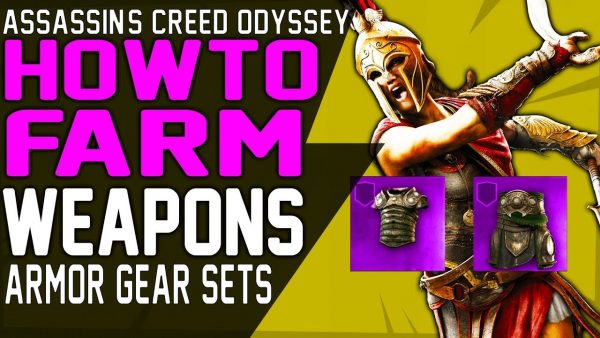