Some features to know what is to come in the Crota’s End Raid:

There are two chest locations that you will find different type of loot each time you open it! See video guide for locations:

As you step inside the circular you will open the bridge to go down to the Hellmouth and the Raid will begin.

Once you reach down through the whole you need to follow the lamps as each of them will guide you through this first stage. You will be attacked by various enemies coming at you. Make sure you communicate with each other.

Tips and Hints on advancing beyond the Gatekeepers see below 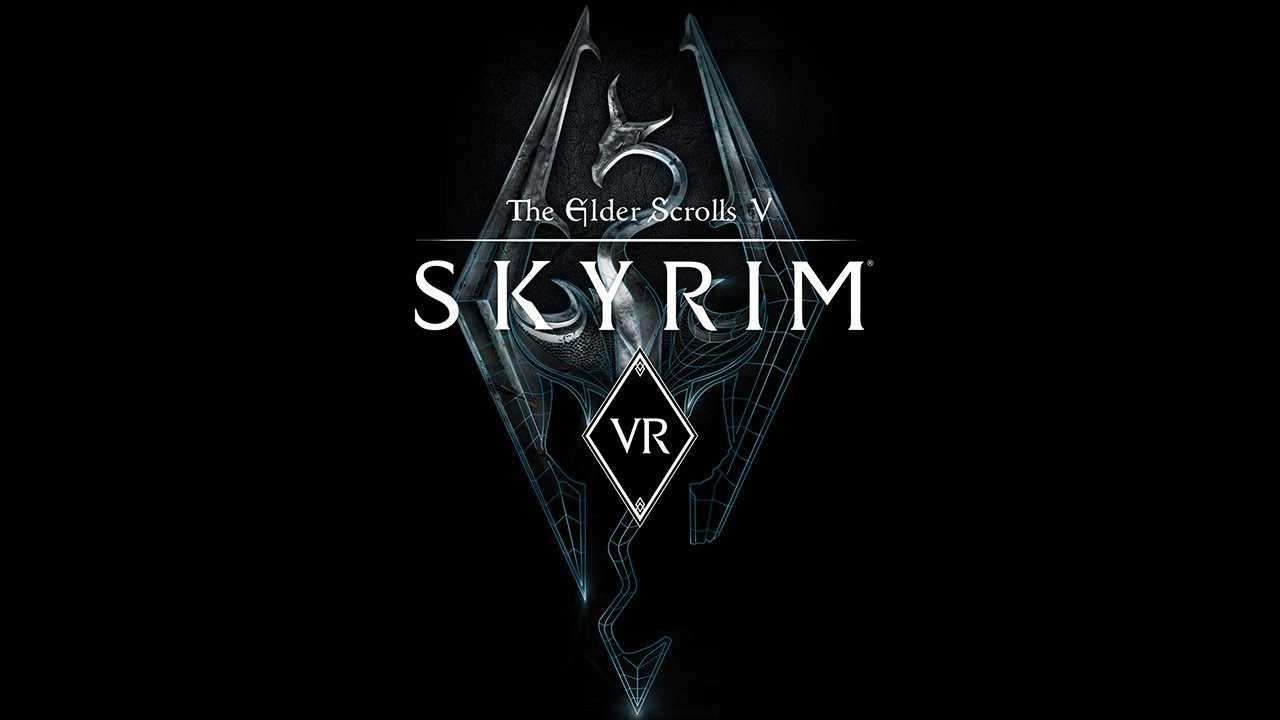 Shaolin Shuffle Zombies Chi Power How to Get and Upgrade Powers