Grenades once thrown, they will activate their special effect according the ability of the guardian and they will perform their respective use. Grenades are all different from how you use them and their final result when they are activated after you throw them. 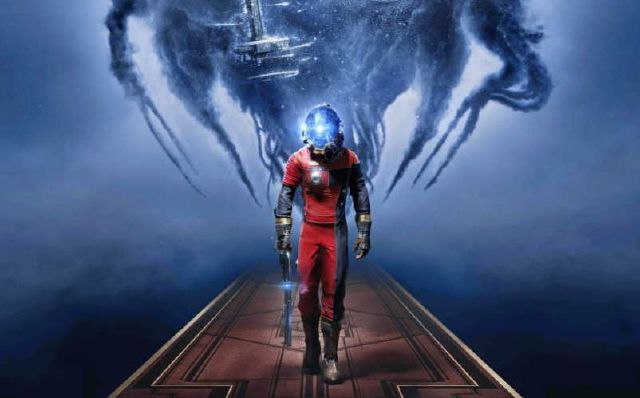 Prey Guide: All the Collectibles Locations