Destiny Beta Strike Mission Devils Lair will guide you through all the tough levels in the game and help you advance.

Deep in the Dust Palace, a skyscraper buried deeply in the sands of Mars, the Cabal have captured a human Golden Age artificial intelligence construct that still hums with life. Fight through the Cabal army. Defeat the Psion Flayers. Reclaim the construct.

The Destiny Beta Strike mission Devils Lair Walkthrough is a tougher engagement, specifically designed for higher-level players to tackle in groups of three. The game as a whole is always friendly to cooperative play, but Strike’s tougher enemies and concluding set of big showdowns — a wave-based survival sequence, a miniboss fight against a giant spider-tank, and a final boss fight — are meant to push players to the limits of what the alpha offers, challenge-wise. Follow along our complete Destiny Beta Strike Mission walkthrough to get the best tips, tricks and strategy to completing it. 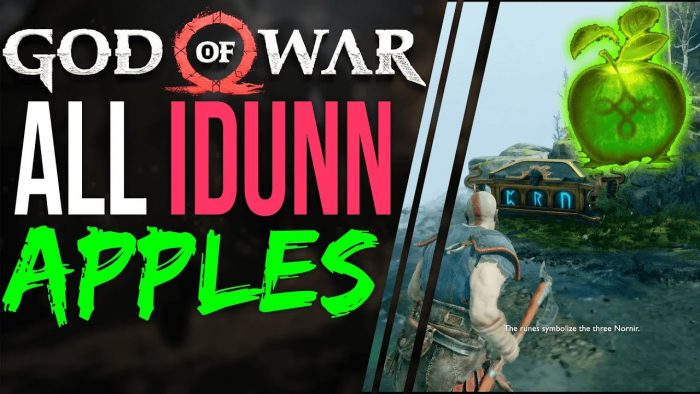