Destiny is coming to an end and for the past three years we have experience with our Guardian through many challenges and raise the level up to 400. The time has come where age of Triumph is the final live event for Destiny 1 which it will be releasing on Tuesday March 28, 2017.

So for this final event Bungie will be doing the following: They will be taking all the raids starting from crota’s end, Vault of Glass and until Wrath of the machine and they will be making them at a light 390 in which you can go through all of them with different updates and new challenges for each of the Raids. Each of the raids will be feature on a week-by-week meaning the Vault of Glass will have one week in which you will get to play it with the different challenges.

What this will do is you’ll be able again or for the first time take your guardian and gather that old gear or weapon that it corresponds to that raid. So Crota’s End will be the first raid, Vault of Glass will follow then it will be Kings Fall and Wrath of the machine which will be on week 4.

We get a new book in which is the age of triumph which will feature the biggest record book ever created will be up to 13 pages long in which you’ll be able to record all your differing events and rediscovered some of the finest moments that you’ve ever had as a guardian in Destiny. “This is your ‘moments of triumph’ for all of Destiny, as it were,” said lead designer Ryan Paradis.

In the record book for age of Triumph you’ll be able to complete different tasks there are classes specific accomplishments only or you can go through completing strikes Crucible and much more. If you are able to reach rank 7 and complete the book then you’ll have the opportunity to purchase a special t-shirt that is for age of Triumph. 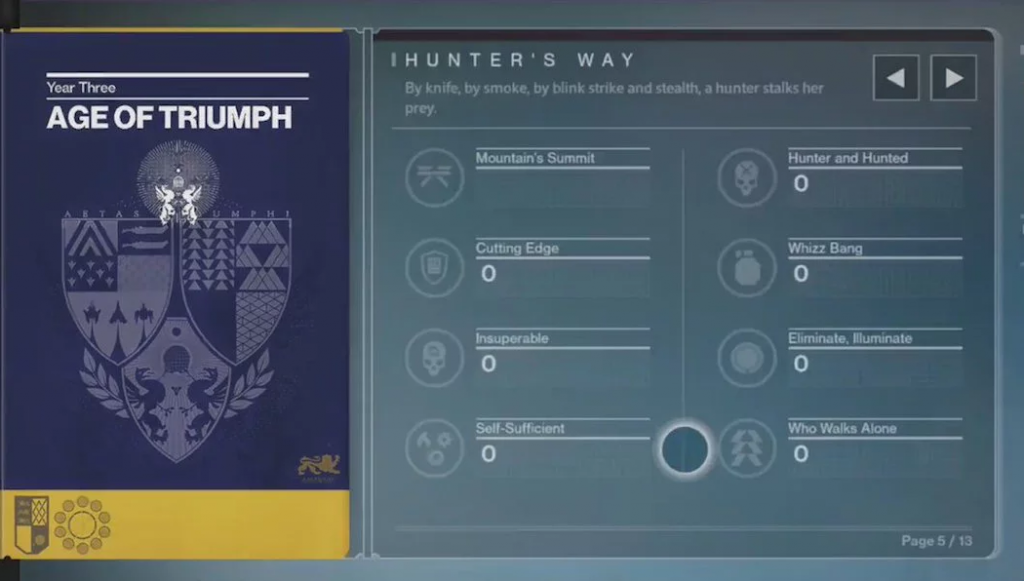 “Destiny 1 is not going away,” said Dague. “Destiny 1 is a game that we fully intend to keep online for the foreseeable future.”

You will not need to purchase Age of Triumph, all you need to do is own rise of iron expansion and you will be provided with Age of Triumph.

As we come to an end in Destiny 1 that not only brought one of the biggest Community together ever for the console we look forward to Destiny 2 to later this year. 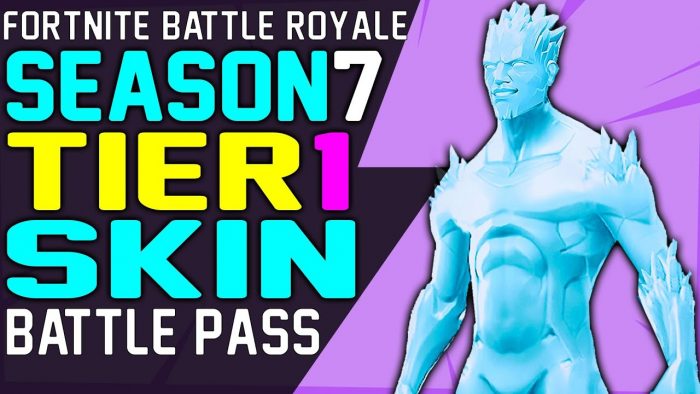