During Dead Island you have the skull that you need to locate during the game. Below is the video and list of all the Dead Islnad Skull Locations.  Follow each video guide so you can locate the skulls.

Brown Skull Location
This skull is best found during the "Black Hawk Down" mission in Act 1, Chapter 3

The Orange Skull is most easily accessed in Act 2, Chapter 6

Fin the purple skull just after the Act 2, Chapter 5 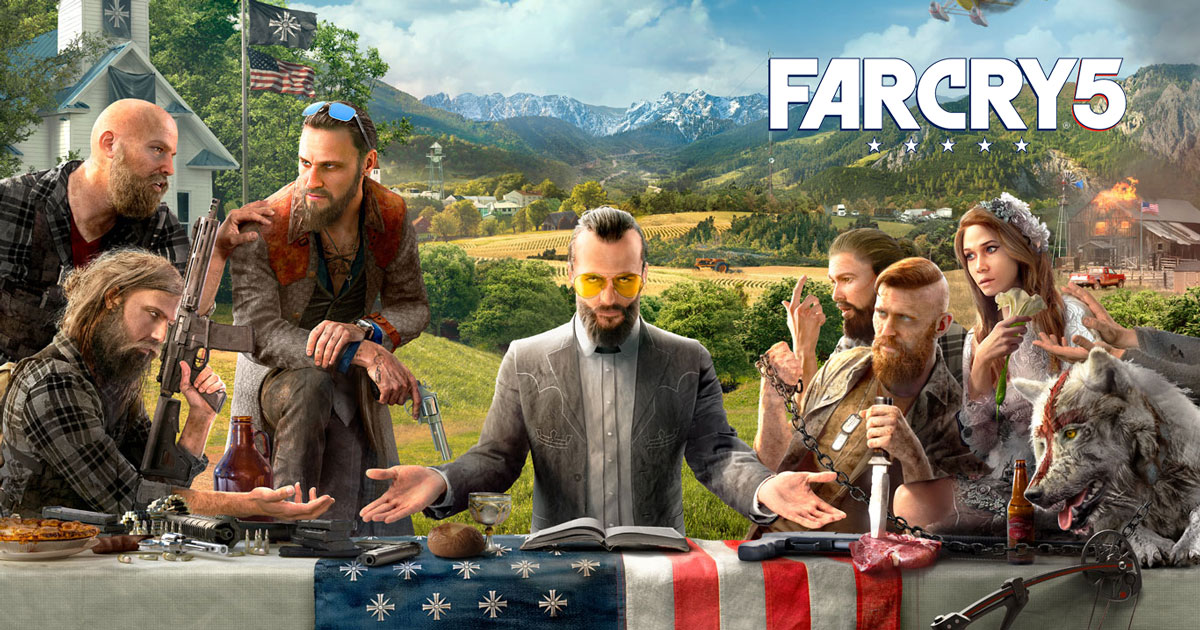