In this guide will help  you on the 2 separate quest that you will need to complete first to acquire the armor. Below are the steps that you will need to take. The first part Sirris is to find where she is located, as you advance in Firelink Shrine after you speak to Horace and Anri of Astora.

The next steps will guide you along as you fight with Sirris who has pledge to follow you and become your obeying knight. 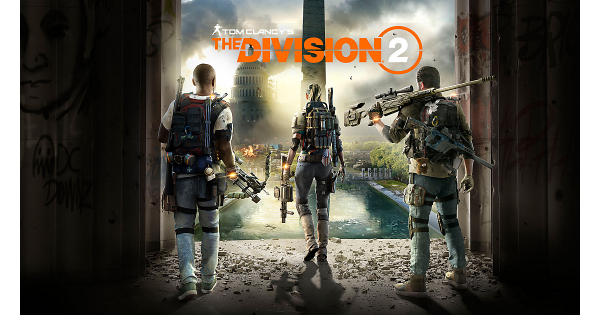