Longbow of the Dragonriders, who served the Old King of Want.

The Dragonriders were the Old King’s royal guard, and great strength was demanded of them. Merely drawing this bow calls for inhuman strength. The worthy few who can master this bow, however, use it to devastating effect.

Skill: Puncture
Pull the arrow even further back for a more powerful shot that can also pierce shields.

Some useFound at Smouldering Lake, on a ledge at the end of the ruins where you fight the Black Knight and up to the ballista cliff’s two ladders. The lootable corpse is off a ledge to the right at the top of the ladders. 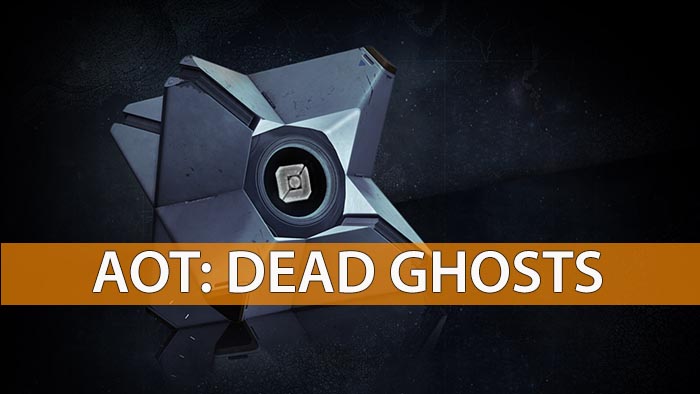