Unofficially, Crysis 3 is already in development and even available in the catalog of the platform Origin of Electronic Arts. It is expected for April as Crytek made Ã¢â‚¬â€¹Ã¢â‚¬â€¹the announcement of a new project for consoles and PC . Currently, the developer for the camera produces Ryse Kinect, the second part of Homefront and the title to be announced. 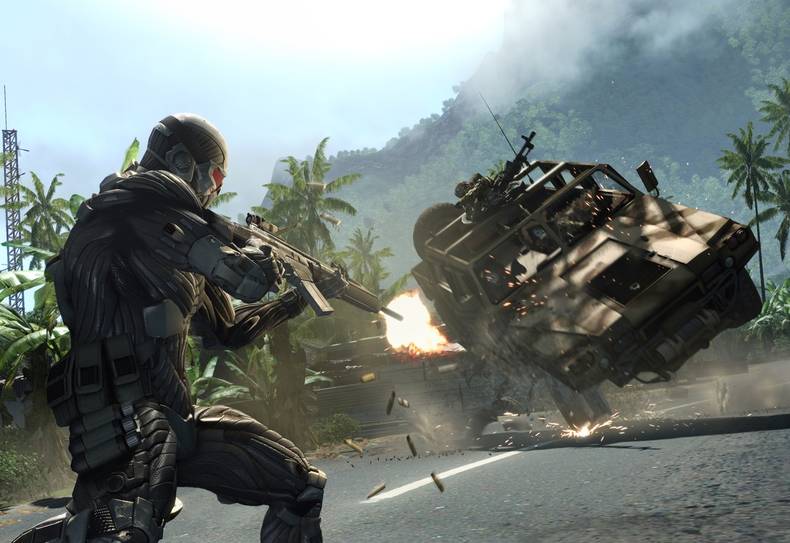 Everything indicates that Crysis 3 will be unveiled in a few days officially. The second installment of the series took the city of New York as a base to expand the alien invasion on Earth. It was not until the coming hours or days to see if the announcement occurs.