Company of Heroes 2 Walkthrough will take you through all the different missions in the campaign.

Company of Heroes 2 Walkthrough will guide you from the fist mission in the game until the last one and through all the different difficult missions in the campaign. Company of Heroes 2 is a strategy game in which you will need to figure out what is the best scenario for each mission. You are in luck, we have our full walkthrough and strategy guides along with tutorials to help you in each mission of the game. COH2 Walkthrough will simplify things when they get too tough. with new tactical warfare, online combat to spicy things up and overall the game quality will give you the best experience in the game.

In the world’s darkest hour you are a commander of the Soviet Red Army, entrenched in brutal frontline warfare to free Mother Russia from the Enemy invaders. It is 1941 and the beginning of what will become the bloodiest conflict of World War II resulting in more than 14 million military casualties. Witness the struggles of the Red Army from near defeat through their incredible triumph over Germany in the most challenging and costly theater of the war, the Eastern Front. Your military tactics hold the power to tip the very balance of this conflict. Engage in tactical combat that will define you as a military leader and wield the might of the Soviet Empire as you smash your way to Berlin. Follow our complete Company of Heroes 2 Walkthrough to get all the tips, tricks and strategy as you advance through the game. Below is the video walkthrough for COH2 and also some great tutorials to help you, Motherland is calling you! What are you going to do? 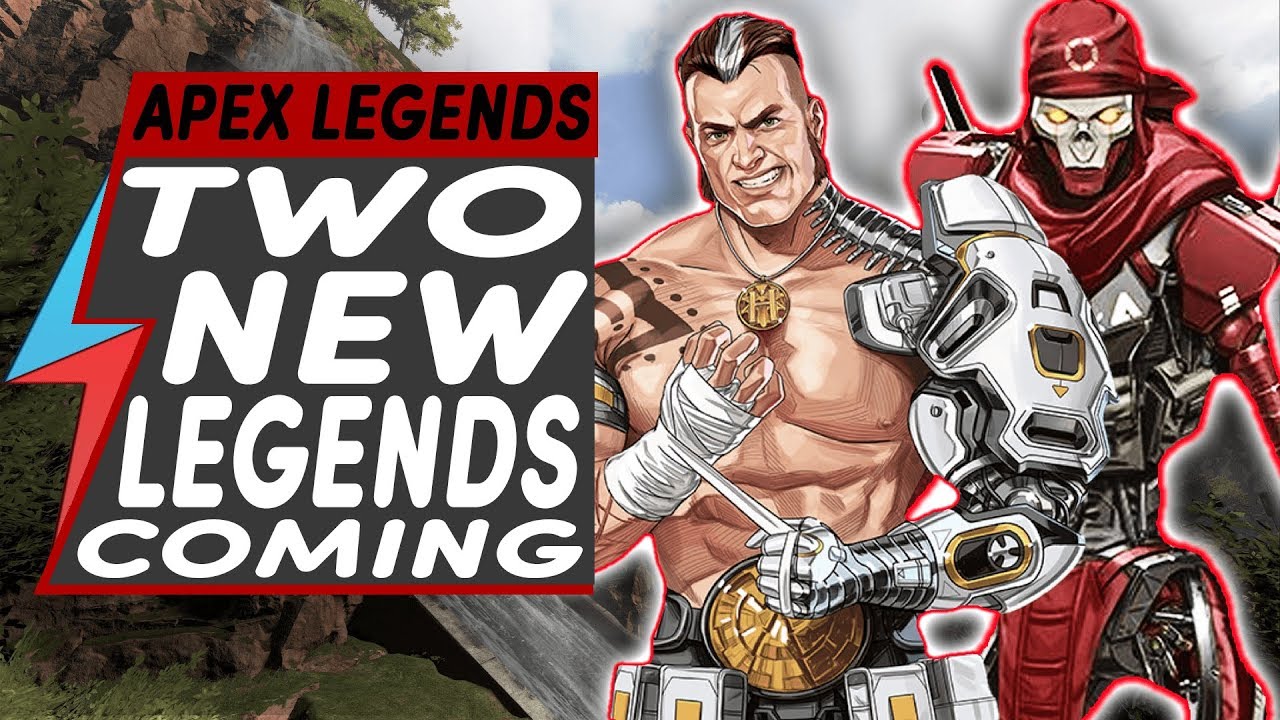 Dark Souls 2 Strategy on How to Beat the Scorpioness Najka