It has been announced by Gamerinformer that Christopher Meloni will be the new villain in Black Ops 3 and you can see who he is in the image above who is the villain.

Who is Christopher Melonie? Well he is best known for his television roles as NYPD Detective Elliot Stabler on the NBC police drama Law & Order: Special Victims Unit, and as inmate Chris Keller on the HBO prison drama Oz

Treyarch teasing us with #Zombies, more to come at DICE Summit 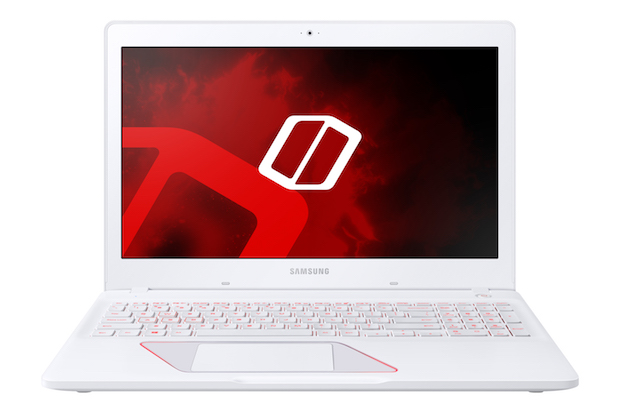