The anticipation and long wait is finally over and modern warfare 3 is here and but is it a blast or a flop. I will take you through the breakdown of Modern Warfare 3 and give you my take on it. So stick around and find out what the pros and cons are.

The United States of America is under attack by Russian forces Ultra nationalist Terrorist and Vladimir Makarov is behind this evil plot.

The gameplay starts in Manhattan where Russia is launching an attack on the city from a fleet of ships parked in the Hudson River. The U.S. calls in Delta Force to repel the attack. You take on the role of Frost, a Delta Force operative under the command of Sandman. Your goal is to take out a jamming tower on top of the New York Stock Exchange to open the area for a U.S. counterattack. Watch the Review Video.

Following the mission, Delta flies out of the city on a Blackhawk, gunning down enemy choppers as they make their way to the harbor where they have to infiltrate and take down a Russian sub which is coordinating the attack.

Whether you are on land, water or air Modern Warfare 3 is a game that will keep you busy for months to come. While I played the single player campaign I realize that the game is a fast pace non-stop action throughout all the missions. I noticed this in my first mission when I took down the Jamming Tower. Everything was moving fast and as I played in veteran mode, the enemy AI is more difficult to take on and not as easy as Battlefield 3.

During the campaign you will notice that is focused on a core group of soldiers where you don’t give out order instead you stick with each other. To my surprise the campaign is not short and is a rewarding one. In the previous Modern Warfare Game you did not feel like a hero as you had to do things like killing hostages but in part 3 you feel like a hero fighting for a good cause.

One of the new features is the survival mode in which you and a friend will fight off waves of enemies trying to take you down, you will be able to upgrade weapons and ammo as you keep leveling up. This too me is my favorite mode besides the multiplayer. If you want to know more about Multiplayer perks, killstreaks, tips and strategy guide then head over to gamerfuzion.com

The weapons accuracy and responsiveness is good, the feel of them is excellent along with all the new weapons that you will be using makes this a very satisfying game, for more weapons and upgrades head over to gamerfuzion.com where we have guides, modern warfare 3 walkthrough and tutorials on this.

The graphics of the game are an improvement from the previous game, one of the differences that I noticed is that you will be taking on missions in large urban environments. The details of the cities and towns are well crafted.  The graphics are not as realistic as battlefields but small details improved like being in the water and the details on the guns have improved aswell. The sound of the weapons, things blowing up and hearing the grass are some other improvements. Overall graphics and sound are an improvement, my console was able to handle the graphics well and with very little glitches.

Now the pros and cons about Modern Warfare 3:

Call of duty retains the high mark of being the best first person shooter video game, along with the improvements  the game is worth buying it for the single player campaign mode, co-op mode and of course the multiplayer. More on Modern Warfare check out our numerous articles, guides, tips, tricks, cheats and much more. 8.5 out of 10 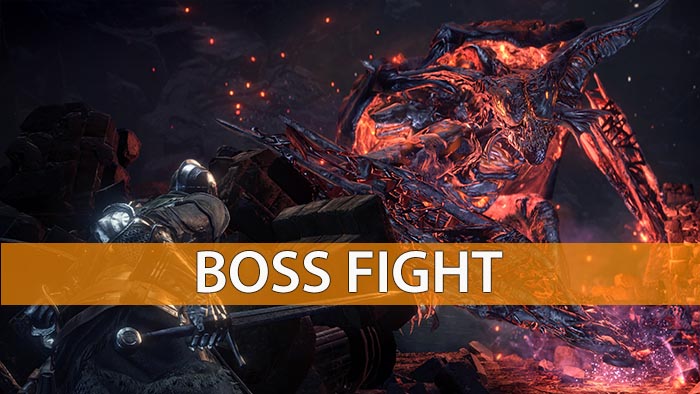