Sony has announced that a Call of Duty: Ghosts demo is coming to PS4 and PS3 this weekend, so this is your chance to try the game if you have not.

From May 2nd (10:00 AM Pacific) until Monday, May 5th (10:00 AM Pacific), gamers on both PS3 and PS4 will be able to download the demo and try out Call of Duty: Ghosts
multiplayer for free.
Three popular multiplayer maps are included:
Strikezone: Set in a baseball stadium in war-torn San Diego, this small map is ideal for close-quarters combat. Complete a field order for an opportunity to call in a KEM strike, which will transform the landscape of the entire map.
Warhawk: Taking place in a small American town, this three-lane map caters to many different play styles. The main street can be a convenient rush route, but beware of enemy snipers in the buildings on both ends.
Prison Break: Fight in the jungles on this map located outside of a prison. A large hill dominates the central portion of Prison Break, a crucial area for your team to hold in the fight for victory.
As part of this demo, you can try three fan-favorite multiplayer modes: Team Deathmatch, Domination, and Search & Rescue. From objective map control to racking up the highest kill counts, the varied mix of gameplay goals will test all facets of your skills.
The final part of the demo is the original Extinction co-op game mode, where you and up to three friends can team together against increasingly challenging waves of aliens. Your objective is to rid a Colorado town of its alien invaders, detonate the nuke, and get back to the chopper.

Call of Duty Elite available on iOS and Android 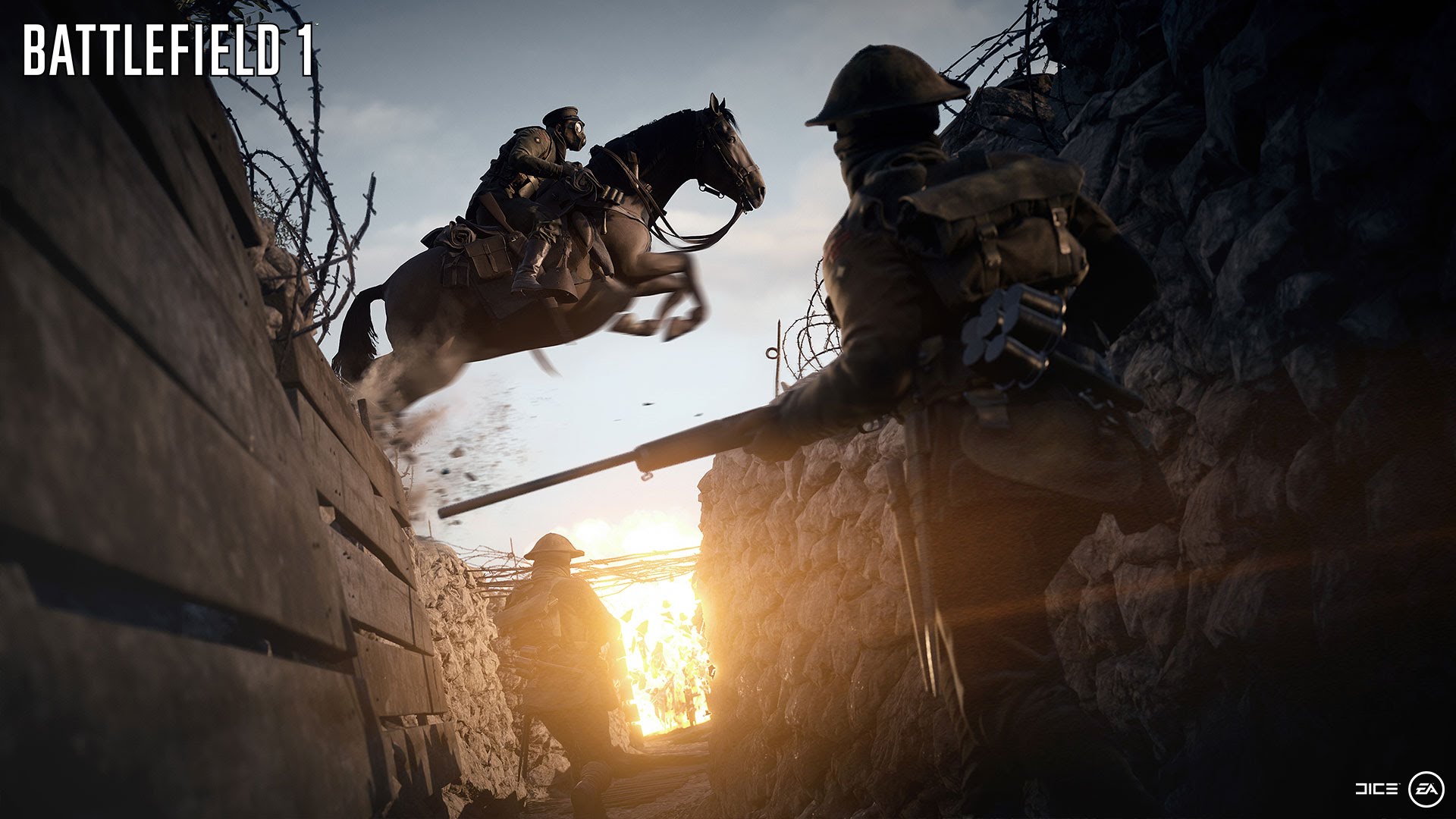