In Black Ops 3 Zombies Der Eisendrache will show you how you can defeat Panzer the easiest and fastests way in the game. Panzer is an zombie that is suited with a heavy armor that will take some time to defeat as its armor is very strong.

The way to kill Panzer you will need to have him follow you to the top of the map where the Death Ray is located. Once Panzer appears and is within range you will turn on the Death Ray and elctrucate him which will hold him back from rushing at you and there is your change to shoot at him as many time to take him out and defeat him fast. 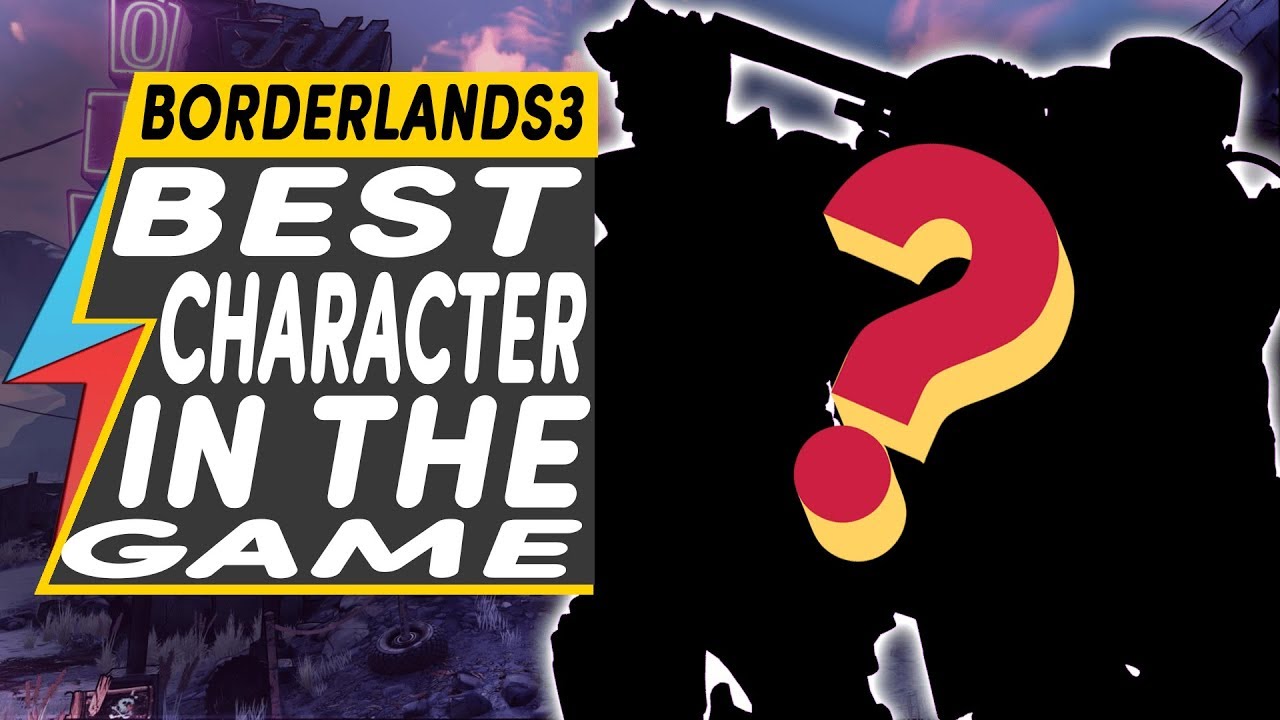 What is The Best Borderlands 3 Character in the Game Now

Destiny The Taken King Armor Gear to unlock in Expansion 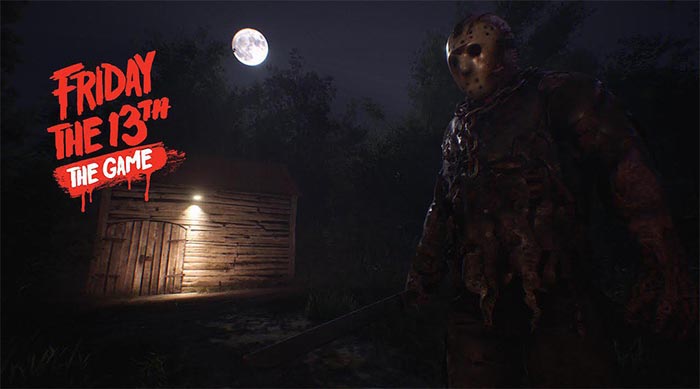 Friday the 13th: The Game Keyboard Controls and Commands Mappings

The Division All Intel Locations Guide