Hardened Edition (exclusive to GameStop in US, available only for PS4 and Xbox One, $79) 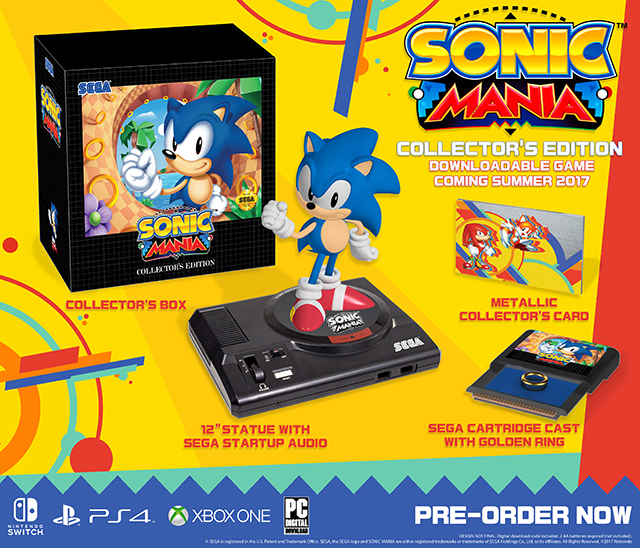 Castlevania Lords of Shadow 2 specific new details about its gameplay