Black Ops 2 mob of the dead plane parts Locations will take you through all the sections in the game to find them.

Black Ops 2 mob of the dead plane parts Locations will guide you through the entire playthrough in finding all the parts that are need to escape fro San Francisco’s notorious Alcatraz Island. See the video guides below to finding all the 5 parts that you needs as well as the key to be able to escape this island. 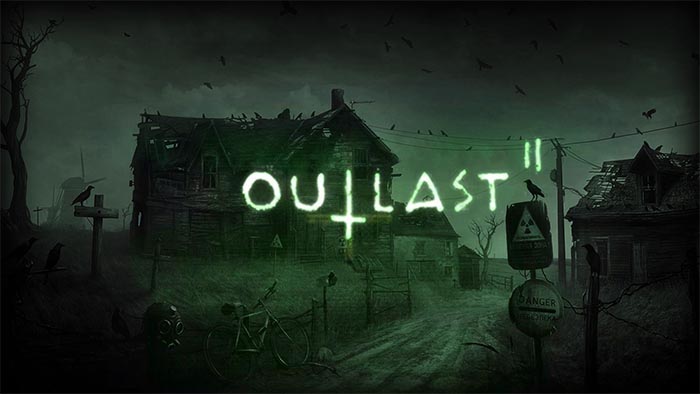