Bethesda to hold it’s own Showcase conference at E3 2015

This morning, the distributor and developer Bethesda announced that it will host a conference under the E3 2015, specifically on Sunday June 14 in Hollywood, California. The event will showcase for important announcements, host a limited number of fans and will be transmitted via Twitch.

“We will be hosting our first E3 Showcase in Hollywood, California on June 14 and we have reserved some seats to you, our fans.” Said the company’s official site. “Feel like celebrities by going to our most exciting event ever, live and in person. Stay tuned-in the next few months are going to share details on how to register to attend.” He added.

Obviously, if you have an event at E3, there will be ads relevant and most logical is to Fallout 4 , whose existence circulating rumors for years, with filtering scripts, reports preproduction that lie in Boston and confession producer Todd Howard that the company is working on something new in a while.

Other reasonable options are: a sequel Dishonored which was a hit in 2012, information related to The Elder Scrolls Online: Unlimited Tamriel which will debut on Xbox One and PlayStation 4 days before the event, additional information about the newly announced BattleCry and, Of course, a new Doom , with discretion, still in development within the company.

Also, some weeks ago a rumor that instead of Fallout 4, Bethesda preparing an iteration of The Elder Scrolls, but the suspicion seems less likely, considering that Skyrim is relatively recent. 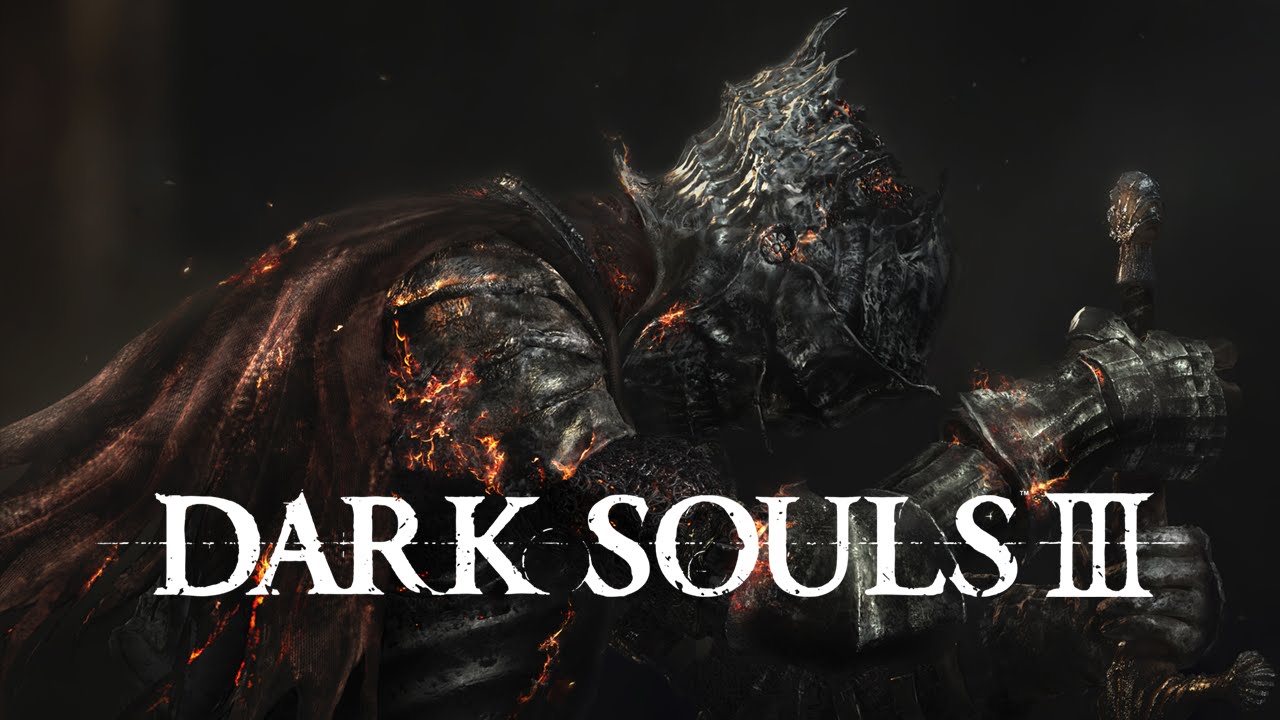 Destiny Postmaster to have gift ready later this week, what is it?