Below in this progression system guide you will learn more about the following in the multiplayer game:

In Battlefield Hardline, you earn in-game cash for positive gameplay actions. One of our big philosophies is encouraging team work. Getting kills will net you some dough, but the big bucks are earned through team play and dominating a game mode. Hanging out of a Hotwire car filled with squad mates while launching grenades at pursuing enemies? Oh yeah, that’ll get you money.

You can then spend that fresh cake on new weapons or gadgets. You told us that you don’t want to wait behind a long grind for your favorite gun, and we listened – you can now buy good ol’ Betsy right away.

Reach for the Service Stars

Service Stars are back in three tiers – Bronze, Silver, and Gold – to individually track your progression on different parts of Hardline. Earning Bronze Service Stars nets you gameplay options – such as vehicle modifications, weapon attachments and class loadouts – while Silver and Gold Service Stars are pure vanity, with their own flashy unlocks. See a criminal with a blazing red jacket and a gold AKM? That’s a Hardline master.

From Easy to Insane: Hardline Assignments

There are over two hundred Assignments in Battlefield Hardline, each with specific requirements that range from fairly straight-forward to almost impossible. Completing these will earn you an in-game Patch, and some even reward you with new weapon unlocks.

But there’s one extra-evil, overtly-maniacal, only-the-crazies-will-ever-try-to-earn-these, type of Assignments: Syndicates. Syndicate Assignments are so challenging that we’re not even sure if they can all be completed before the earth is engulfed by the sun. Did I mention their criteria are hidden? If you see someone who has earned any of these, just smile, nod, and pray that they don’t point their weapon in your direction. Three is also 150 ranks to climb to in Hardline. 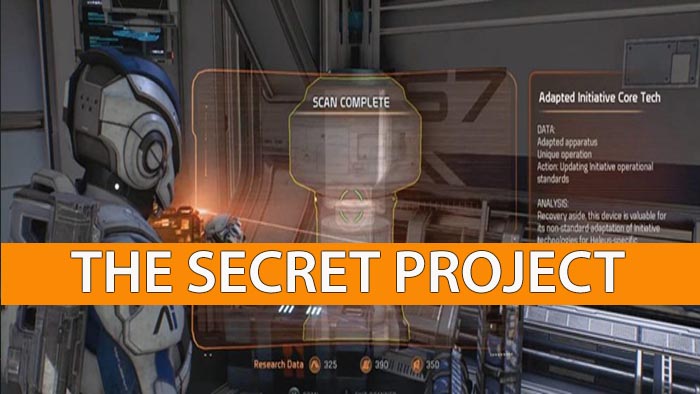