Battlefield 4 Alpha for the PC Launches June 17th, which many have been waiting for it.

Battlefield 4 Alpha for the PC Launches June 17th for the PC only in which you will be getting an invite to it, if you have not received your invite and don’t get it in the next day or so, this means that you were not invited to it. EA says that there will be only one set of alpha keys that will be handed out, but this has not been confirmed yet. Below find some of the PC Specs for Battlefield 4 alpha and add ons to the game.

For the alpha trial PC specs requirements, check out the list below:

Happy Wars coming to Xbox One 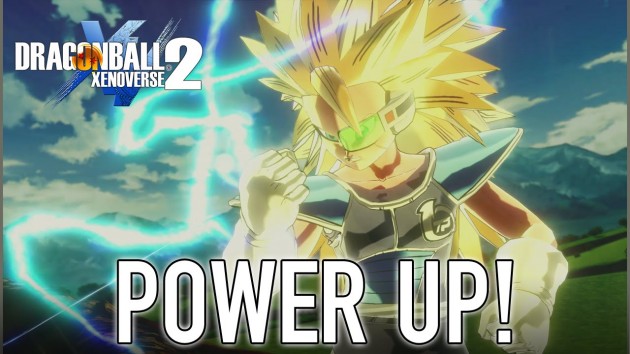