If you were to ask what happened with this Batman Arkham Knight game, certainly we would be facing one of the biggest blunders to remember in the world of video games, one that has enabled thousands of players know what will happen at the end of a game before start playing with it, just look at the base of the statue that comes with the Limited Edition.

This has happened with Batman Arkham Knight Limited Edition which started selling in different websites, like Amazon, where an image very clearly left a message that could be considered the ‘biggest SPOILER ever seen in the history of the video games. ”

Here in these lines we will not tell you what we can read (you have it down at all well advised if you do not want to read) but the photo you have just below you can see under the statue of Batman their logo into a sheet two lines and just beneath Gotham Knight. Well, are those two lines that reveal what might happen at the end of this game. 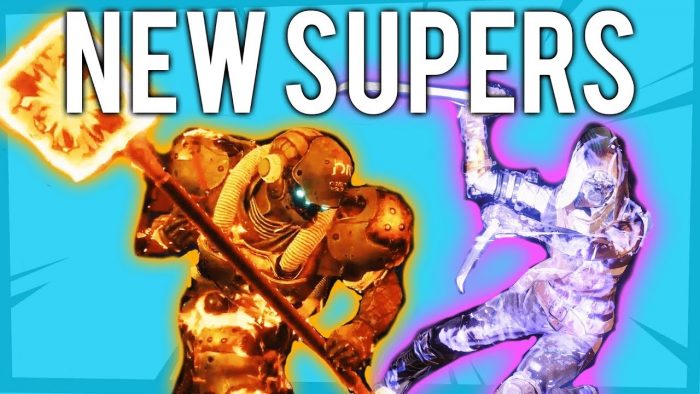 Minecraft is Discarded for the Wii U

Rumor: Next Resident Evil to be reveal at E3 and follow Revelations type of game style