Complete walkthrough for Back 4 Blood.

The Dark Before The Dawn:

Once you blow up the tanker, alerting the hordes and starting ‘The Crossing‘ finale, quickly make your way across the bridge until you reach the ship.

From here, make your way down the steps until you reach the barge wrecked into the side of the ship’s lower level.

On the closes corner of the barge, you’ll find the first Golden Skull located inside a suitcase.

During the mission Book Worms, after securing the library, you are asked to rescue the survivors trapped inside an apartment building. Make your way to the objective and once there blow up the gas cans stacked at the basement door.

You’ll find the second Golden Skull located under the desk.

The Dark Before The Dawn Secret (3) [VIDEO]

Toward the end of the mission ‘Special Delivery‘, the third Golden Skull is located on top of scaffolding just left of the safe room.

During the mission, Hell’s Bells, you’ll come across a part where you must flip a semi back upright using a tow truck.

Once upright, climb into the semi’s container and continue to make your way forward under the bridge and through the narrow paths until you come across the area in the image below.

Then climb up onto the hill and make your way toward the back, hidden behind the tree, where you’ll come across the fourth Golden Skull.

On the mission ‘A Call to Arms‘ after making your way through the parking garage, you’ll exit out into a suburb.

Turn right and make your way down the path behind the buildings.

You’ll come across a chicken coop toward the end where the fifth Golden Skull will be located inside.

On the mission ‘Hinterland‘ progress until you come across this waterfall.

Continue a little forward until you drop down, then backtrack to find the sixth Golden Skull hiding in the waterfall.

On the mission ‘Grave Danger‘, after exiting the saferoom, head towards the church and continue to follow the road to the right until you come across the graveyard.

Stick to the right and go into the mausoleum where you’ll find the seventh Golden Skull resting next to a toy turtle.

On the mission ‘Garden Party‘ toward the end of the maze, before heading up the stairs, continue straight following the path until you find the eighth Golden Skull sitting on top of a tall pot.

During the mission ‘Making the Grade‘, after the horde encounter in the gym, make your way up the bleachers and out the window following the path.

Progressing forward, turn right just before the stairs and grab the ninth Golden Skull that’s hiding inside a tent.

During the final mission of the game, when The Abomination is fleeing, play through it normally, damaging its four weak spots, and when the timer gets around 1:50 the tenth and final Golden Skull will become accessible. 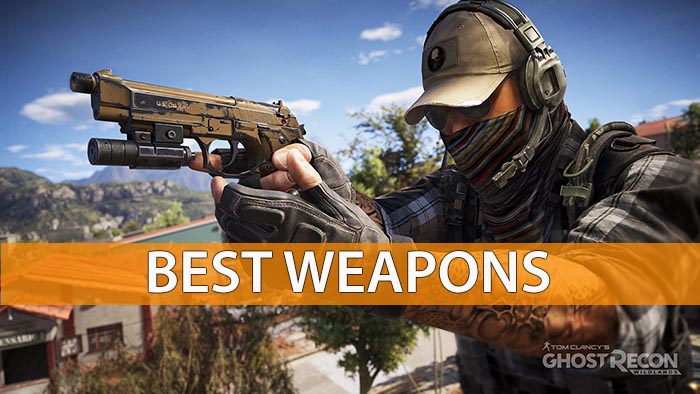