In response to the decision of Ubisoft, several fans began a petition to the studio to include female characters in the game, using the change.org site, called “Unhappy with the lack of representation in the protagonists of AC: Unity.

The petition has attracted nearly 4,000 supporters in less than 48 hours.

The host, Jessica Smith, said: “This petition was created to express the disappointment of the fans of Ubisoft with the lack of representation of people of color and women in the lineup 4 characters in Assassin’s Creed: Unity . ”

On June 9, Amancio showed some aspects of the game system, besides the gameplay during the Ubisoft conference at E3 2014. Director said he designed the game around the aspect of unity, so their title. Unity will be released on October 28 for PC, Xbox One and PlayStation 4. 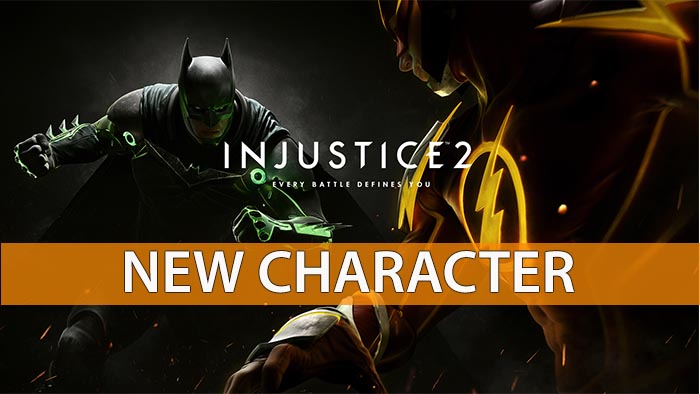 New Injustice 2 Character will be revealed next week