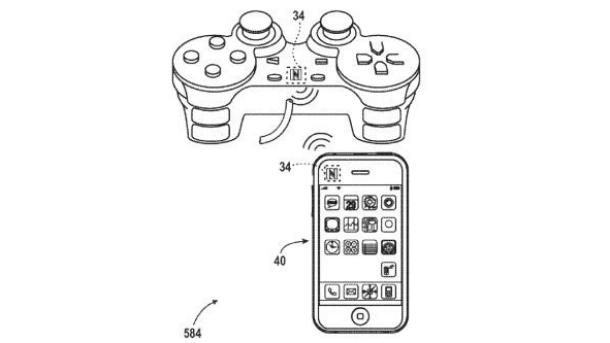 Apple has been the leader in sales for the ipad and iphone against the android and other tablets. With the apple video game controller patent it allows them to have a chance to be where the three big consoles have been reigning for so many years.

Why does Apple want to get into the gaming industry? Well take a look at the mobile statistics below provided by digitalbuzzblog:

Now if the numbers above are the reason why Apple has decided to move into the gaming industry I don’t blame them. Also many of the apple ipad owners play video games and with the technology that we are seeing now and the quality of mobile games like the dark night rises are sure reasons to be in the industry.

The patents file today for the apple video game controller and iphone remote give them the ability to use if to play iphone and ipad games and the iphone remote to be used with xbox 360 console as shown in the image below. 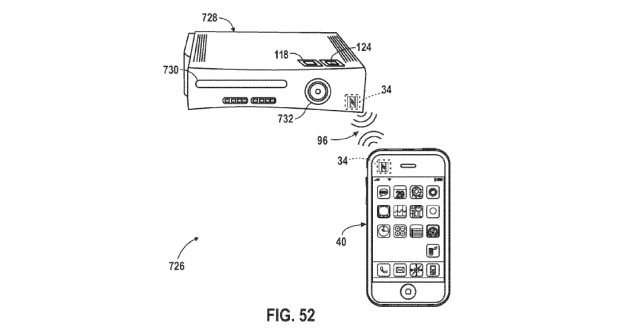 We will just wait until the patent becomes a reality and hardcore gamer might just have another option when playing all those mobile games that we are seeing now being released.

Take-Two: We wont have GTA releasing each year