PC gamers will need to wait longer now on the release of Ghost Recon Future soldier, when originally was going to be released June 12 then got bumped to June 26 and now we don't have an idea when the game will be releasing to PC. Ubisoft is currently working on few bugs that would not make the game pleasant but most likely the game will be available Late July or early August for all PC gamers. So stay tuned as we bring the latest for PC gamers and Ghost Recon Future Soldier. 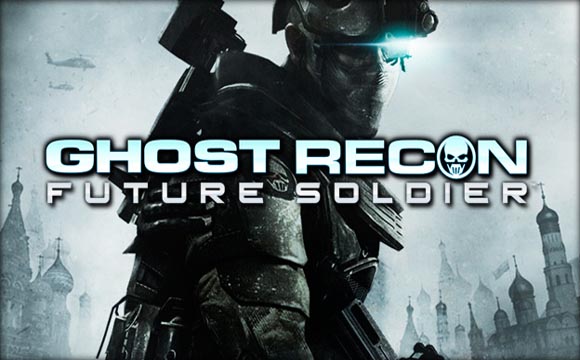 Suda 51 has new features for Lily Bergamo for PlayStation 4