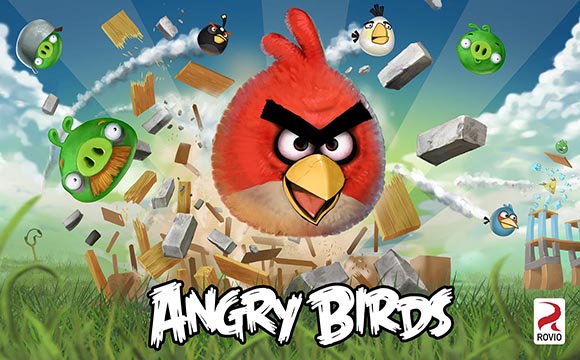 Rovio Entertainment has confirmed that an Angry Birds Movie will be created, and that Despicable Me producer John Cohen will helm the upcoming Angry Birds movie. Also Marvel Studios and Executive producer of Iron Man David Maisel will produce the movie as well as finance it. With this type of talent we are sure to expect a great Angry Birds Movie. Se what Mikael Hed, CEO of Rovio entertainment had to say,“John’s an exceptionally talented producer, and we’re delighted to have him join the flock,” “Both professionals have the ideal skills and vision to achieve incredible things.”

With the Track of this type of talent we should be expecting something like what Cohen did  with Century Fox Animation, where he Took Ice Age and made it a great movie.

Angry Birds the movie is expected to be release 2016. 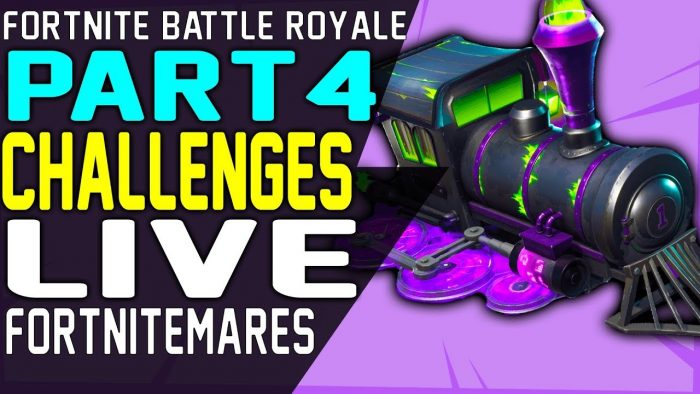